Disinfo Talks is an interview series with experts that tackle the challenge of disinformation through different prisms. Our talks showcase different perspectives on the various aspects of disinformation and the approaches to counter it. In this installment we talk with Alexander Sängerlaub, Director of the Berlin-based Think Tank Futur Eins.

Tell us about yourself, how did you become involved with disinformation?

I’m the director of an organization called Futur Eins. It’s a Berlin-based Think Tank that is interested in the question of how our public spheres are changing because of digitization. For instance, what are the implications for journalists? What does it mean for the platforms and for regulation? What does it mean for the public? After the election of Trump in 2016, everyone was concerned and fearful about disinformation. Years later, the big challenges persist.

How big is the problem?

The question regarding the scope of the problem is difficult to answer as it is hard to measure, primarily because the platforms’ data is not open for public scrutiny. As a result, we resort to telling the story of disinformation anecdotally.

Taking a broad and systemic view, I would say that the resilience of democracies, is dependent on four main factors when it comes to disinformation:

Nevertheless, disinformation is not as rampant in Germany as it is in other countries. How do you explain that?

One of the key factors determining how detrimental disinformation is in a given country is whether political elites are employing it deliberately as part of their communication strategy. This makes a huge difference. In Germany, we can see clearly that even though the government was worried about disinformation throughout the pandemic, they tried to share sound information with the public. This is not to say that there are no groups that disseminate disinformation. They exist in Germany as well, for example the “Fair Daycare Movement”, who don’t believe in vaccination and the idea that viruses exist. They think that the state invented the pandemic to oppress them. But as long as the political elites of the country steer away from the promotion of disinformation, the power and reach of such movements is limited.

You portray a rather positive picture of the German society’s resilience and its ability to withstand the destabilizing potential of disinformation. Are you optimistic about what comes next?

It’s hard to say, because this depends on a lot of factors, but I think that the question is broader: Can the political system deliver? Can it solve people’s problems? If not, then populism will rise and disinformation will flourish.

Did the pandemic change anything?

If you look at the issue of the media ecosystem, we can see some positive developments, for example a rise in quality journalism and in public trust in traditional media. People have been searching for reliable information, and became more critical of the quality of information on social media. That signals a change in the perspective. It remains open to see how long-term this effect will be, i.e. if it is a temporary reaction as a result of the pandemic, or something more fundamental. It is nevertheless interesting and encouraging to see that when push came to shove, people were searching for reliable information and that the state quickly provided avenues to finding it.

On the downside, I think that not as much changed as one might have expected. On the one hand, platforms did take measures to counter the dissemination of disinformation. If you search “Corona” in Google, you will see little bar to the left with plenty of good information. They did much more to tackle disinformation than in the past. However, I don’t think they did a good enough job, because to this day, Donald Trump is the only political figure that has been blocked on social media for spreading disinformation. This would be a meaningful approach to employ also for others who share disinformation, but I don’t envision a shift in this direction.

A lot of people place their hope in regulation. The initiative of the Network Reinforcement Law can make it seem like as if Germany took a step towards “regulating hate speech”. And yet, despite this law, hate speech has not decreased. The number of individuals that have experienced digital violence and hate is staggering (every second woman). I have my doubts about the potential of regulation in this area. Other solutions could work better, for instance, bringing this issue into the educational system. Among other things, education could steer people away from toxic media outlets. This is maybe the best thing we could do in that regard.

What is the potential of education? What skills are most people lacking, according to your study?

We used six different skill sets to measure media literacy. Participants tended to score low on all six, without much difference between them. We especially looked at whether people are able to see when information is incomplete or distinguish between informative articles and and an opinion pieces. Most people are not good at either. We also measured fact-checking skills, where people had to debunk information that they found online. Overall, I would say that there is a clear need for a broader approach to improve media literacy among the public. The media and information ecosystem works very differently than it did 30 years ago. It is not enough to change the educational system; a way must be found to reach the people who are no longer in schools. This is the majority of the population and we must ask ourselves how to bring news and information literacy to them as well.

Alexander Sängerlaub has been working on digital publics for a long time and prefers to do so holistically. Since 2017, he has been helping to build the “Strengthening Digital Public Spheres” department at the Berlin-based think tank Stiftung Neue Verantwortung, where he led projects on disinformation (“fake news”), fact-checking, and digital news literacy. He is particularly interested in the evolution of our democratic information architectures in the digital age, whether through journalistic innovations such as Constructive Journalism or the question of how we, as a knowledge society, can also harness the full potential of digitization for the public good. 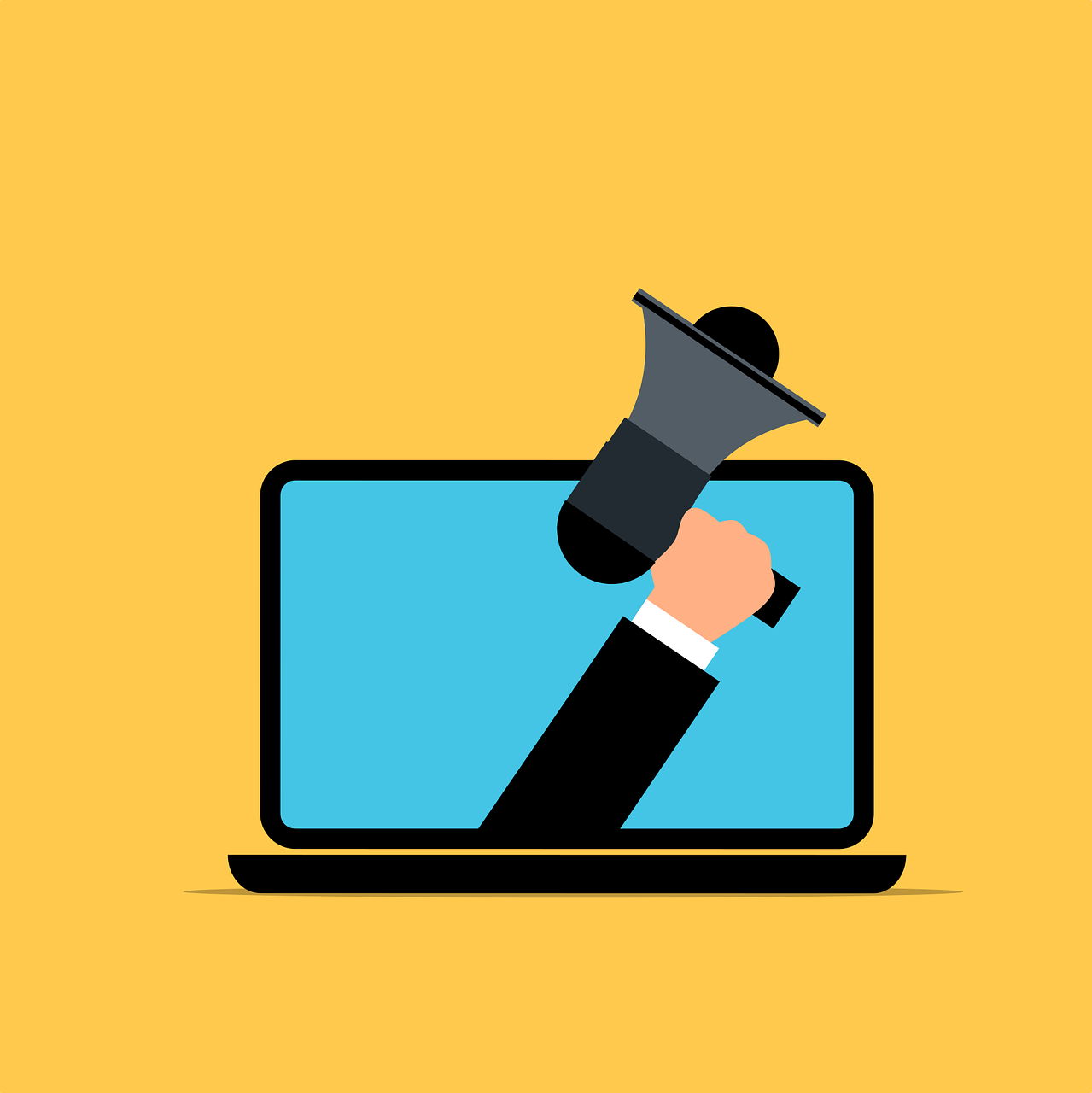 Digital Campaigns’ Trends in the General Elections for the 24th Knesset

Introduction: Algorithmic Campaigns  Social media platforms have significantly changed the ways in which political campaigns are run, due… 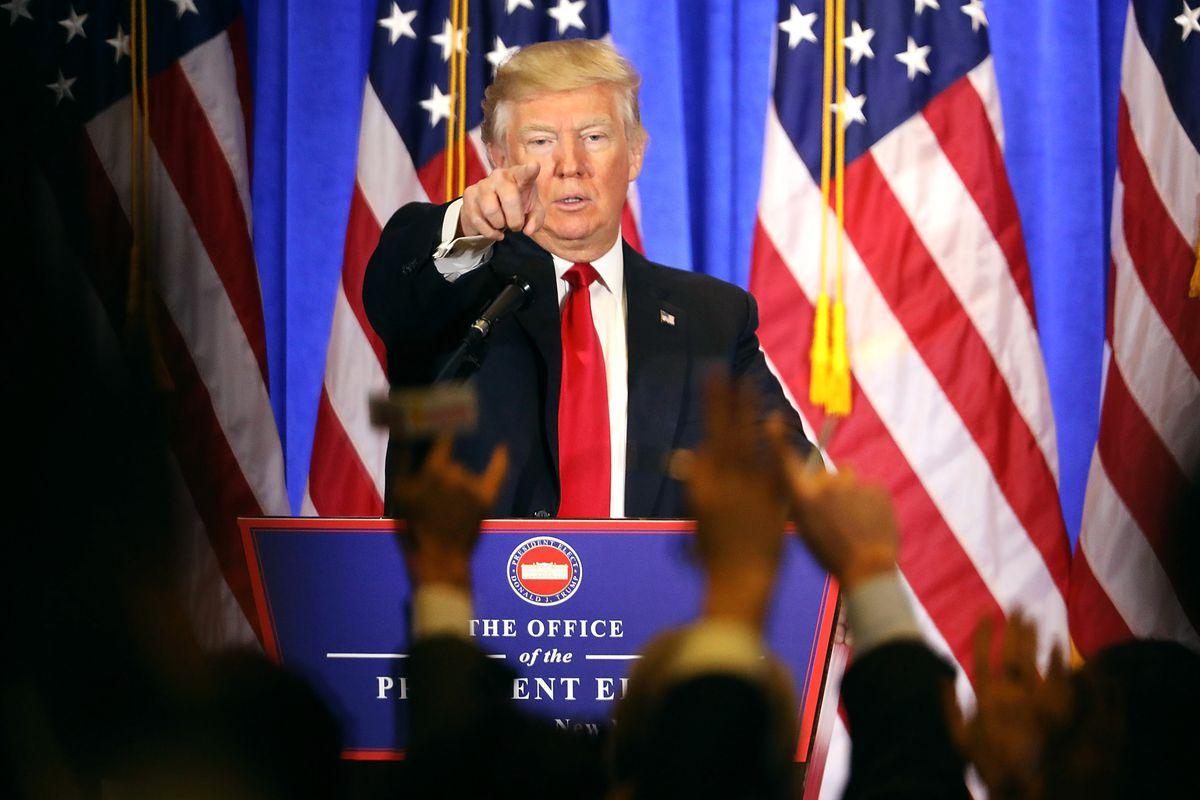 “We want to deter politicians from spreading false information” 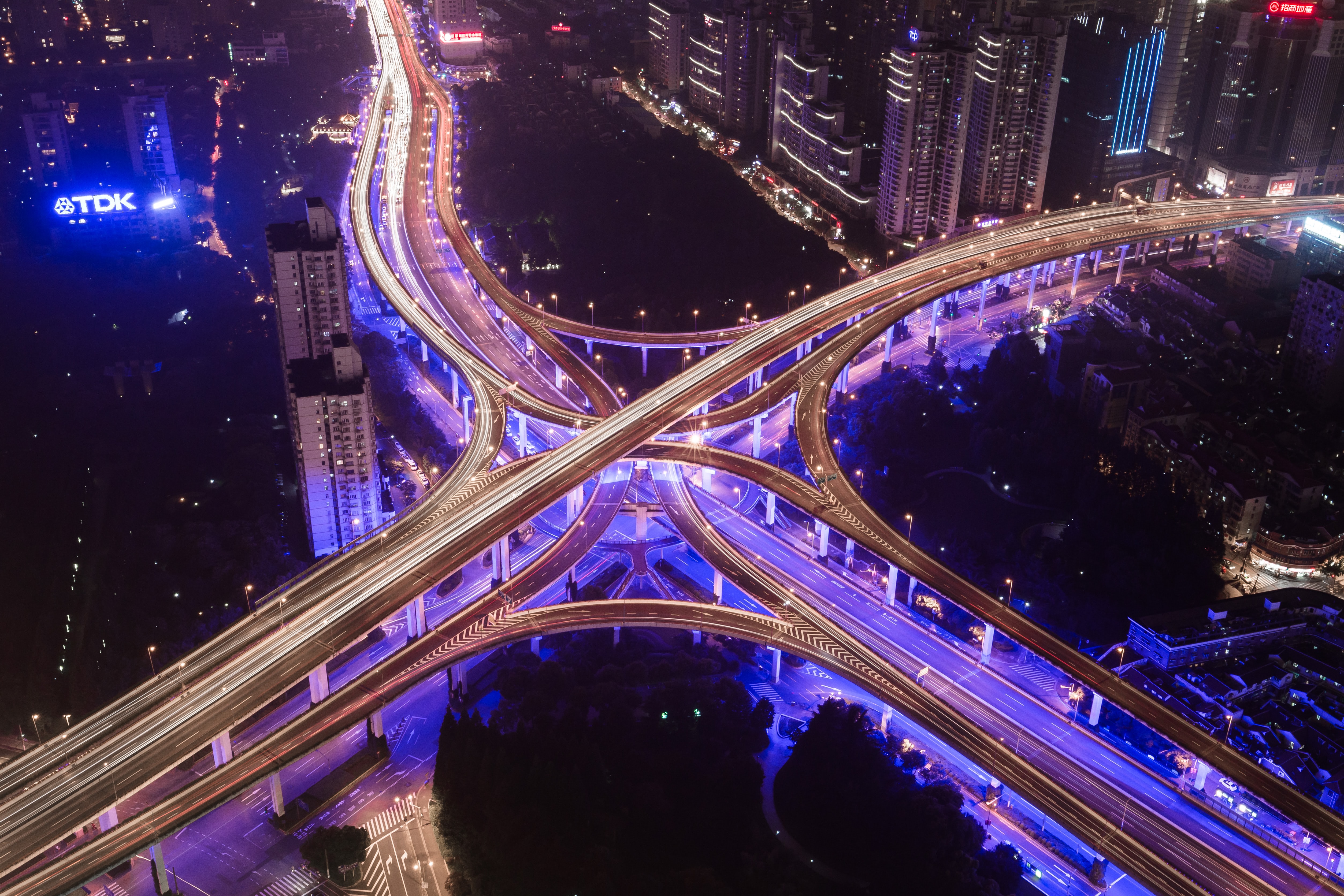