What is the relation between meat consumption and climate change?

Meat is big business. The global appetite for meat – which amounts to some 350 million tons every year – was worth US$897.5 billion in 2021, and the demand keeps growing. Humanity is already consuming twice as much meat as it did in the 1980s, and the World Economic Forum estimates this figure will double again by 2050 as the global population increases and becomes wealthier on average. By 2027, the market value of the meat industry is estimated to exceed US$1.3 trillion. To put that in context, the entire global telecommunications market was valued at US1.7 trillion in 2021.

The meat industry already has an enormous impact on climate change and according to current forecasts, this impact stands to grow even further in the coming years. Thus, according to the United Nations Food and Agricultural Organization (FAO), the global food system accounted for more than a third of global greenhouse gas (GHG) emissions in 2021, with more than half of those attributed to livestock alone. Meanwhile, reports show that the world’s biggest meat producers are responsible for more GHG emissions than entire industrialized countries such as France or Germany.

Meat consumption is a contentious issue for any reasons, with many condemning the practice on moral, ethical or religious grounds. But its climate impact is indisputable.

How does meat contribute to climate change?

Meat consumption – or more specifically, livestock rearing – impacts the environment in a number of ways:

Ruminant livestock – which includes cows, goats and sheep – are very flatulent animals. Every day, a single cow can produce up to 500 liters of the potent greenhouse gas methane. There are estimated to be around one billion cows on the planet, adding up to a significant amount of methane in the atmosphere.

Manufacturing processes and logistics also add to meat’s GHG emissions. According to one study, producing 1kg of wheat emits around 2.5kg of greenhouse gases, whereas producing 1kg of beef emits 70kg.

Cattle require a significant amount of land on which to live and graze, with animal husbandry occupying 83% of all the world’s farmland. This farmland is often acquired through deforestation, which means there are fewer trees to perform the vital function of sequestering carbon in the atmosphere.

Meanwhile, cattle require a large volume of food – the average cow eats around 2% of its body weight every day. Half of all grain and 90% of soy produced worldwide is used as animal feed, which contributes to further deforestation and damages biodiversity. According to the WWF, meat-based diets can be linked to as much as 60% of global biodiversity loss, which weakens the environment’s resilience and ability to mitigate the impacts of climate change.

According to PETA, it takes nearly 20 times less land to feed people a plant-based diet than it does to feed meat-eaters, as crops are consumed directly instead of being used to feed animals, which also need land.

For a time, it was thought that rearing cattle exclusively on a grass-based diet could help to mitigate some of the challenges posed by feed production, as grazing stimulates soil to take up more carbon from the atmosphere. However, research from Oxford University indicates that cattle fed on grass actually release more GHGs than they are able to offset through soil carbon sequestration.

Meat production is a water-intensive process. Animals require water to drink – a single cow will drink between 30-50 gallons (ca. 110-190 liters) of water each day – while water is needed to maintain fertile land for feed production. One study estimates that producing livestock feed accounts for as much as 41% of all global agricultural water use. While water resources are being set aside for livestock, scientists meanwhile predict that the number of people exposed to water stress as a result of climate change could double by 2050 – a figure that will be exacerbated by meat production.

Meat consumption and climate change: What can be done to reverse the trend?

Studies across the board show that it is necessary  to reduce our meat consumption in order to bring down GHG emissions and avoid the worst impacts of climate change. As meat is primarily consumed by those in richer countries, developed nations will have a greater role to play in this transition.

For example, a study by the University of Bonn in Germany suggests that rich countries must reduce their meat consumption by 75% in order to keep global climate goals within reach and ensure future food security. Campaigns such a “Meat-Free Mondays” have gained popularity in recent times to help drive this reduction.

Other research shows that making other changes to our diets would have a greater positive effect. Research from Finland, for example, indicates that replacing 80% of animal products in our diets with plant-based options would reduce the average European’s dietary climate impact by 75%, compared to 60% for only rationing meat intake.

The role of plant-based meat alternatives

Plant-based alternatives stand to play a major role in the shift away from meat. Ingredients such as tofu, tempeh, seitan and even jackfruit are becoming increasingly popular meat substitutes both on supermarket shelves and restaurant menus. Start-ups such as Impossible Foods and Beyond Meat are working to create products that imitate the sensory profile of meat, while other companies are now using advances in biotechnology to prototype and test cultured meat, which is created in a lab using cells extracted from living animals, slaughter-free.

According to the Intergovernmental Panel on Climate Change (IPCC), plant-based foods and sustainable animal-sourced food could free up several million square kilometers of land by 2050 and cut up to eight gigatons (eight billion metric tons) a year of carbon dioxide equivalent.

The appetite for these alternatives certainly exists. The global campaign “‘Veganuary,” for example, has seen consistent growth and interest since its launch in the UK back in 2014. As such, “meat-like” products are predicted to account for up to 7.7% of the global protein market by 2030, with a value of over $162 billion, up from $29.4 billion in 2020.

It is clear that a drastic reduction of global meat consumption is imperative in order to minimize the detrimental effects that current consumption levels have on climate change and overall degradation of the environment. However, eradicating meat consumption in its entirety is not a viable solution. Doing so would have tremendous economic repercussions, particularly on livestock farmers in developing nations who are dependent on the meat industry for their livelihoods. Furthermore, meat provides important nutritional benefits, and there are many people around the world for whom suitable alternatives are not likely to be accessible in the near future.

Given these considerations, some experts believe it is necessary to focus on driving positive changes within the meat industry and that more rigorous agricultural standards are necessary to minimize its climate impact. For example, regenerative agriculture practices – which put greater emphasis on soil health – can incorporate livestock in a way that more positively impacts biodiversity. Studies also show that improving the quality of livestock feed and pasture management could reduce net beef GHGs by almost half (46%), due to lower animal flatulence and more sustainable feed production processes.

Meanwhile, analysts suggest that the introduction of taxes on animal products might help reduce meat consumption and drive uptake of plant-based alternatives. According to a study by researchers at Oxford University, a surcharge of 40% on beef would economically account for the damage meat causes through climate change, and would lead to a 13% drop in global meat consumption. However, this measure is liable to exacerbate already deep inequities around the world, widening the divide between those who can afford a varied diet and those already living in poverty.

Indeed, climate and food justice advocates argue that the conversation around meat and climate change is conducted through a very westernized lens, as meat consumption (and its inherent climate challenges) is much higher in rich nations. Low-meat diets have been considered the norm in other countries for hundreds of years, and therefore the burden of responsibility should not – in theory – lie with countries whose meat consumption is not driving climate change.

Making a difference on an individual level

While it is true that global political and economic initiatives are necessary to address the climate challenges presented by meat consumption, individual action can still make a big difference. As shown by one report, titled “The Power of People,” individuals have “primary influence” over as much as 27% of the emissions savings needed by 2030 to mitigate the greatest consequences of climate change.

Whether the strategy in question is going meat-free for one day a week, swapping regular meat ingredients for a plant-based alternative, or choosing high quality, locally-sourced meat, small individual changes add up to a big change when many people are involved, and this sends an important message to policymakers that the meat-and-climate conversation needs to be urgently addressed. 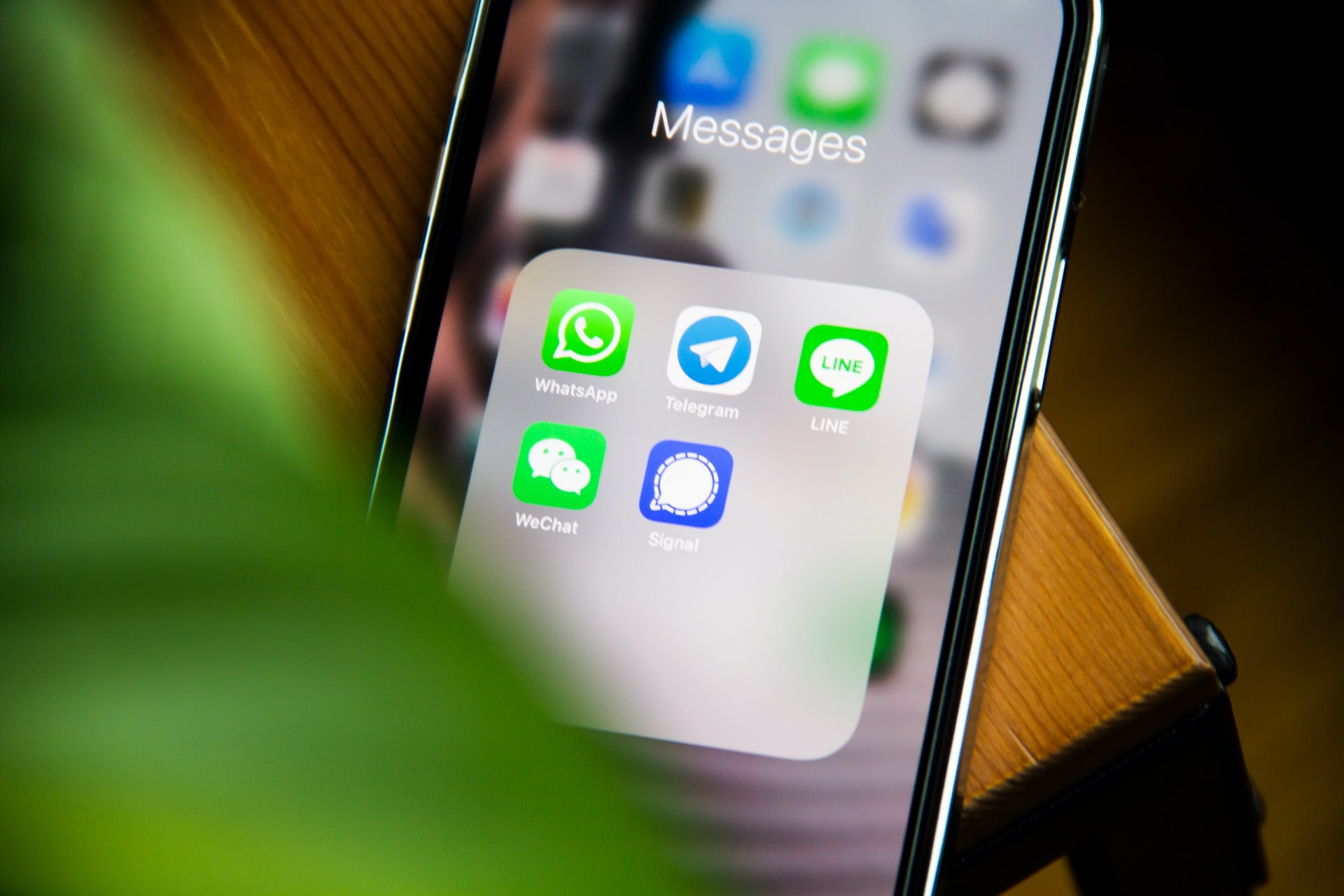 Privacy by Design and Competitive Advantage: a Whatsapp Exodus?

Authors: Eduardo Magrani and Lucas van Hattem The start of the new year might not have taken the turn WhatsApp was hoping… 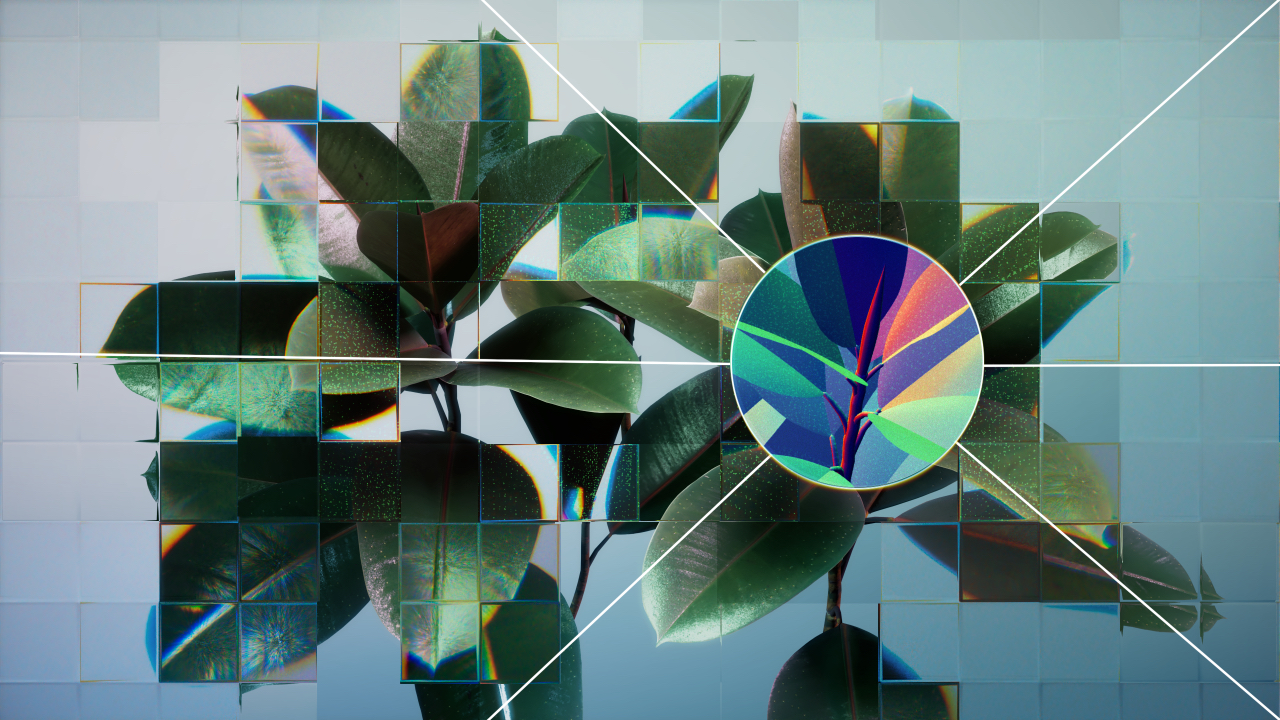