An electric vehicle (EV) operates on electricity, unlike its counterpart, which runs on fossil fuel. Instead of an internal combustion engine, these vehicles use an electric motor that requires a constant supply of energy from batteries. A variety of batteries are used in these vehicles. They include lithium ion, molten salt, zinc-air, and various nickel-based designs. Electric vehicles were primarily designed to replace combustion engine vehicles, in order to reduce environmental pollution such as CO2 and NOx emissions.

Israel and the transition to EVs

Carbon pollution is a global threat, and transitioning to EVs is one of the most effective ways to reduce it. In order to reduce carbon pollution, understanding the topic of EVs is extremely important. The transition to EVs will not happen on its own, but heavily depends on government involvement and on incentives to accelerate production and adoption.

Israel has great potential for adopting EVs. As a relatively small and densely-populated country, it requires a simple charging infrastructure. It has its own sources of natural gas, relatively low electricity prices, and high fuel prices that can push the market to adopt EVs based on electricity produced from natural gas. Israel is also known as a country that tends to adopt technology and innovation, with a public that is highly open to change. This could help with the transition to electric transportation. On the other hand, Israel cares less than other developed countries about climate change and the urgent need to reduce emissions.

Until 2021, the variety of EV supply was very limited. In 2019, there were only 12 models of EVs in Israel, as opposed to 42 in Europe. This has since changed, and there are currently 24 models offering the Israeli client EVs in a variety of sizes, brands and prices.

Charging infrastructure for EVs has improved significantly. As of July 2021, there were approximately 1,000 public charging stations, and hundreds more are will be added in the coming months. There is a fierce competition among the charging companies, which leads to better customer service and relatively low prices. In addition, the Israeli government has invested millions of NIS in subsidizing public charging stations.

Israel in not only a market for EVs but is also, more importantly, an innovator in the field. There is a fierce innovation race in the EV sector, with trillions of USD invested. Several Israeli companies are developing important inventions and contributing to the race to reduce emissions.

What is happening at the moment?

The current production costs of EVs are still higher than fossil fuel vehicles, which makes EVs less economic for car manufacturers and therefore for the client. This situation is not likely to continue for long – the battery prices of EVs have dropped by 70% in the last seven years, and the gap is expected to close in the coming years.

Many governments are promoting policies to increase public use of EVs, based on the assumptions that early introduction will drive down costs and significantly decrease emissions. The Israeli government declared that the sale of petrol and diesel vehicles will be banned by 2030. However, how this target will be achieved remains vague. In addition, Prime Minister Naftali Bennet announced that Israel has set a goal of net zero emissions by 2050. This will have to translate into a faster transition to EVs.

The minister of energy, the minister of transportation and the minister of environmental protection have declared a 625 million NIS program, spread out over two years, to fight climate change. This plan is expected to accelerate the transition to EVs, and includes subsidies for charging stations and purchasing hundreds of electric busses.

The governments of developed countries want to reduce emissions and are therefore initiating plans to accelerate the transition to EVs and invest in charging stations. The Israeli government provides incentives for EVs, such as lower purchase taxation and value of usage benefit.

The public tends to prefer cleaner vehicles, as long as the price is not much higher than the alternative. Without governmental involvement, most people prefer to pay less and purchase a fossil fuel car, even though it pollutes more.

Most car manufacturers are heavily invested in EVs. They understand that fossil fuel vehicles are on their way out. However, some of them are investing in other alternatives, such as hydrogen. Tesla is the only car manufacturer to manufacture only EVs.

Charging companies have grown significantly in recent years. In Israel, there are currently fur companies for charging stations.

Israeli importers are aligned with the car manufacturers, but most still generate the majority of their revenue from selling fossil fuel vehicles. Vehicle importers Shlomo Sixt and Union Motors have purchased charging companies, demonstrated their belief in EVs.

In addition, several Israeli companies are working on improving EV technology, including:

Ree, which integrates all critical vehicle components (steering, braking, suspension, powertrain) into the arch of the wheel.

IRP Systems, which has created powertrains that provide better performance of EVs at an effective cost and in compact form. Its solution extends vehicle performance range, eliminating the tradeoff between torque and speed.

Cens, which is a provider of cathode and anode materials that enhance Li-ion battery performance.

There is a major challenge for EVs: a global shortage in chips for the industry, which impacts imports to Israel. The shortage is thought to have been exacerbated by the shift to electric vehicles. For example, a Ford Focus typically uses roughly 300 chips, whereas one of Ford’s new electric vehicles can have up to 3,000 chips. Volkswagen, Europe’s largest carmaker, has lost market share in China as a result of the chip shortage. The shortage reduces the pace of EV production, and Israel is not first in the line as the car manufacturers’ client.

There are some common predictions for the transition to electric mobility:

Rethinking Privacy and Mass Surveillance in the Digital Age 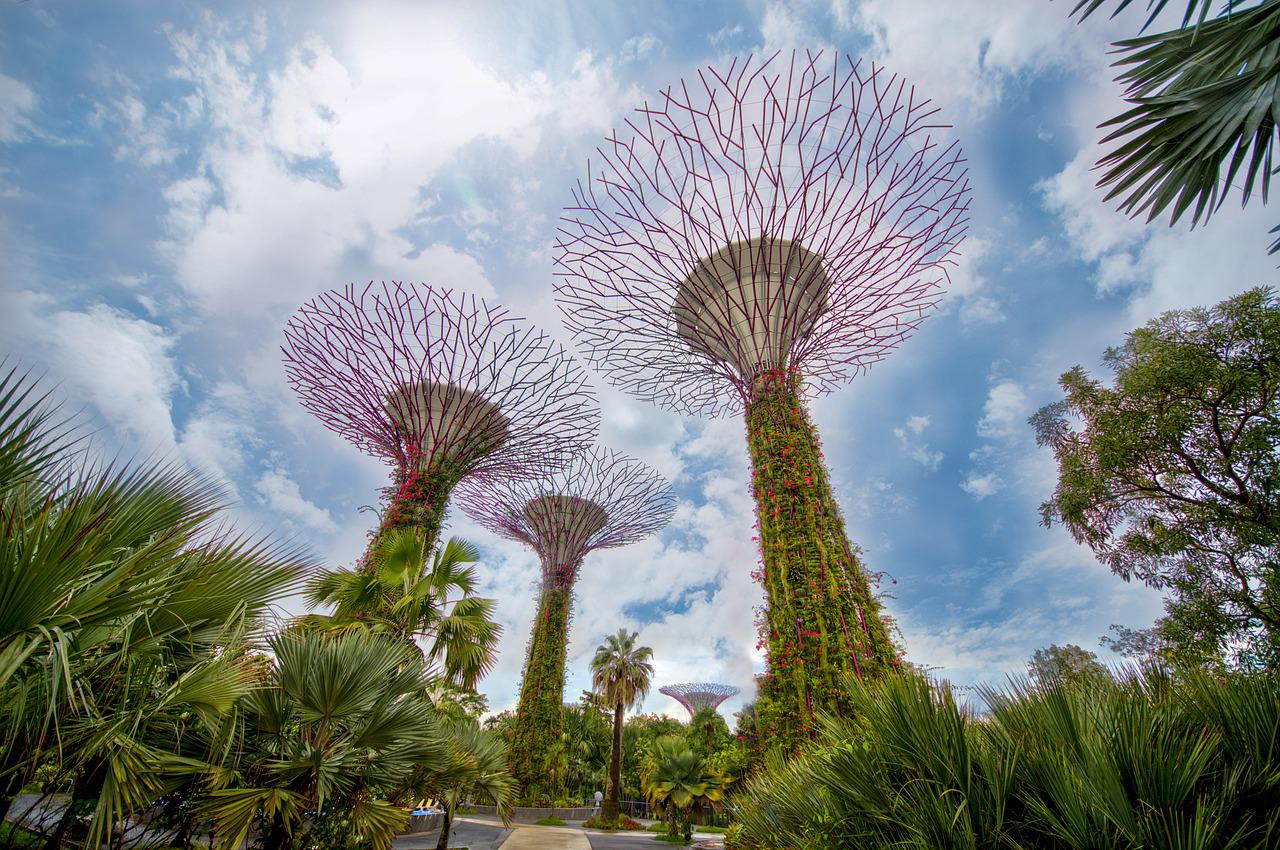