Should We Be Concerned About Misinformation On Clubhouse?

While most were stuck in a particularly gruesome mid-winter Covid lockdown at the beginning of 2021, there was suddenly lots of hype surrounding Clubhouse, a new “drop-in audio chat” app that provided some much-needed distraction and a seemingly novel way to connect with the world beyond people’s apartments. For a social media platform, Clubhouse is indeed unusual. Neither textual-visual like Twitter, Facebook, or Instagram, nor audio-visual like Snapchat, Instagram, or YouTube, the platform provides an infinite number of virtual rooms in which (invited) persons can remotely chat with each other – basically a Zoom conference call without the video component – while anyone else can drop in to listen or even interact with the speakers.

After years of mainly textual engagement with each other on various social media, Clubhouse might seem like a fresh idea and mostly unfamiliar; but as Turkish social scientist Zeynep Tufekci has pointed out, over the course of human history, it is textual culture that has been the exception, while oral cultures have been the norm. In a way, Clubhouse is thus bringing us back to cultural practices that our species has traditionally been more comfortable with.

Whether Clubhouse will be a longer-term success – there are distinct signs that the hype is already cooling off rapidly – and whether other social media companies that try to emulate the app will come to regret their decision in the near future remains to be seen. In any case, there have been quite a few reports recently suggesting that whatever the app’s benefits for people in Western democracies, Clubhouse does seem to have been adopted by citizens of countries with authoritarian regimes that are in dire need for online spaces that provide the possibility to talk openly about current social affairs.

At the same time, one more obvious downside of the inherently ephemeral practice of oral communication has quickly become clear; in a highly fractured and divisive digital communication ecosystem that is rife with corrosive and potentially dangerous mis- and disinformation, social media based on the principle of oral dissemination of information is presenting an entirely new set of challenges for those committed to fighting the scourge of the “post-truth” environment online. To no one’s surprise, there have been reports about Clubhouse panels that indulged in rampant misinformation about Covid-19 and vaccines, hate speech, and every other form of toxic behavior one can think of. Some go so far as to declare it “the perfect app for dangerous digital misinformation”.

A New Breeding Ground for Dis- and Misinformation

Although the company’s Community Guidelines state that “You may not spread false information or spam, or artificially amplify or suppress information”, it is obvious that the platform’s core principles render it extremely difficult to enforce accountability. Despite the ostensible prohibition of lying, this is obviously by design. As was pointed out recently, since recording conversations, which in this case is the equivalent of taking a screenshot of another user’s old tweet with racist or misogynist content, is not possible, “there is no way to prove that someone said anything controversial at all”. Violations can be reported while a conversation on Clubhouse is still ongoing, and the company can subsequently start recording the audio temporarily for the purposes of the investigation. However, considering that the contentious piece of information was already uttered, the speaker would need to repeat the violation while being recorded, thus suggesting that evidentiary issues will likely thwart proper repercussions.

This creates a significant problem for fact-checking organizations, as there is no way to scrutinize content ex post facto. Essentially, this means that a fact-checker would have to be lucky enough to be present in the right Clubhouse room at the moment the piece of false or misleading information is uttered, and additionally that person should be in a position to immediately intervene to voice a correction. This sounds very much like a live moderator’s task, but while there are assigned moderators for each panel on the platform (essentially the discussion’s organizer), this does not seem to explicitly be part of their responsibility. And why should it be? Such an endeavor would be near impossible in an environment that is premised on the unpredictable dynamics of spontaneous interpersonal exchange.

Viral or not, the ideas still stick

One might argue that the functional ephemerality of content on Clubhouse makes mis- or disinformation appearing on the platform ultimately less harmful. After all, if a piece of information is not stored on a server with a shareable URL attached to it, it is much harder to further disseminate the falsehood. Thus, the massive problem of virality is virtually non-existent. But that doesn’t mean that oral disinformation is not able to stick in the minds of a potentially very large audience and that it can’t make its way to a much greater share of the population from there, reaching people that have never even heard of Clubhouse. That’s the whole point of oral cultures as described by Tufekci. If one trusts the person who is relaying a piece of information to them, they are perhaps inclined to believe them, unless one happens to be a particularly skeptical individual, or the claim is unusually outlandish. In this way, Clubhouse is indeed no different from “real-world” conversations, where it is also rather rare that a fact-checker swoops in to correct your friend’s story about how he knows someone who passed away right after her second Moderna shot.

The question of trust and personal connection to the disseminator of information points to what is perhaps the most crucial aspect about the future prospects of reining in the proliferation of mis- and disinformation on Clubhouse and other oral communication channels such as Twitter Spaces. It has been suggested that, even more so than with written disinformation, trying to fact-check oral communicative practices might be completely beside the point. More than trying to convey information whose truth-value is essential for the speaker’s intentions vis-à-vis their audience, oral communication more often aims at reaffirming tribal affiliations and reinforcing affective polarizations. In that sense, diligently pointing out falsehoods uttered during a panel on Clubhouse might be as futile as reporting on all the lies Trump habitually spewed out in his speeches. Where disinformation mainly serves the purpose of closing ranks for combat – and this seems to be the case in oral communication even more so than in textual environments – fact-checking in itself turns into a partisan issue.

So far, in comparison with social media behemoths such as Facebook, Twitter, or YouTube, Clubhouse simply does not seem big enough to cause particular headaches in the community of fact-checkers and researchers committed to the fight against harmful mis- and disinformation. Given that the frenzy of early 2021 has faded, perhaps it will stay this way. But as part of a wider shift in communication practices triggered by the circumstances of the uncertain pandemic times, it would be remiss not to at least keep an eye on what’s happening on the app.

Why is there so much awareness for data protection and privacy in Germany? The text pursues this question.…

Artificial intelligence (AI) has the potential to transform society, for good and bad. For some, AI promises commercial opportunities akin… 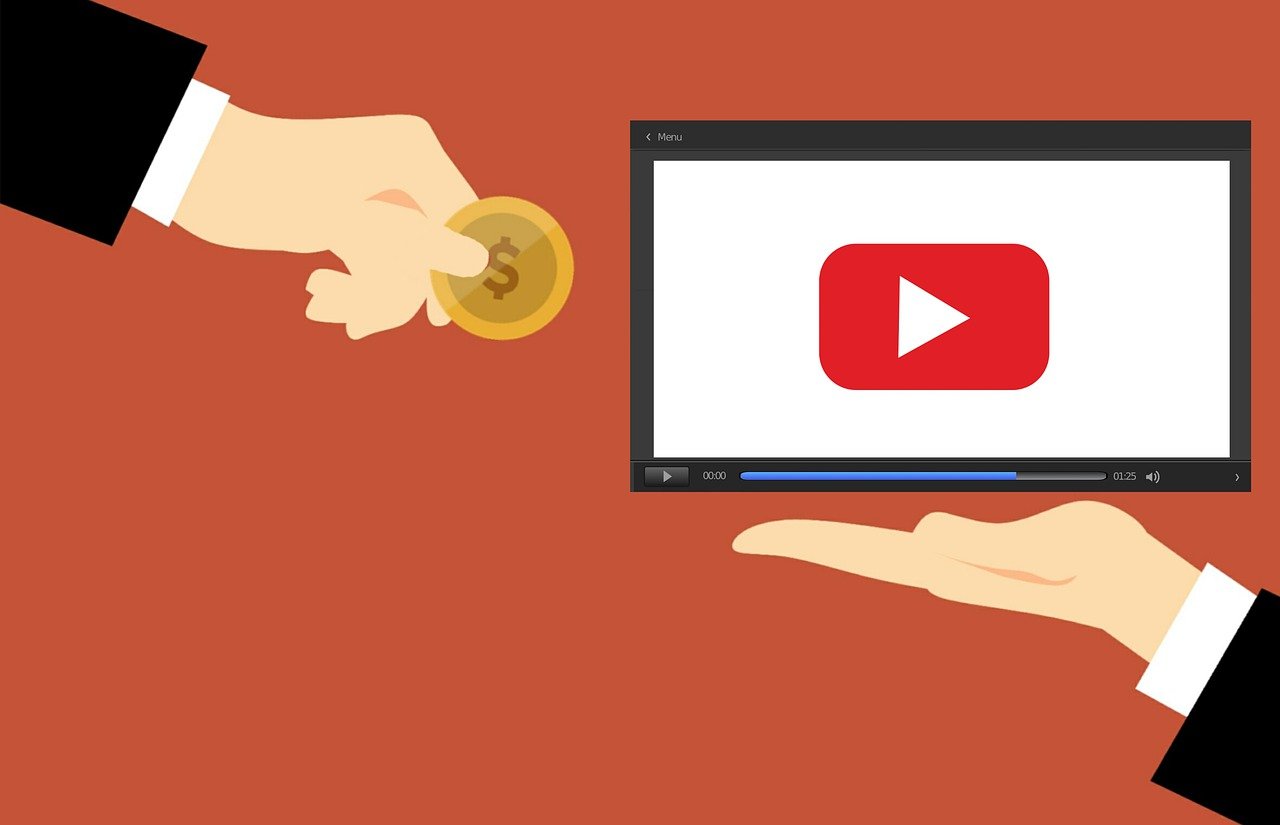