What is and is not fair in the energy transition? This question has come to the forefront, particularly with the 2020 COVID-19 epidemic and related stimulus packages, and the soaring gas prices in the fall of 2021. “Energy justice” has become a recurring theme in European political circles. Indeed, the European Union has decided that addressing fuel poverty is essential to create a real “just transition” that “leaves no one behind.”. This transition must, therefore, in essence, address the three foundations of energy justice (distributive, recognitional, and procedural) as well as the systematic problems that are present in energy access issues, in consumer rights enforcement, or the fact that some people cannot reap the full benefits of  services available to them.

What Is Energy Justice?

The energy justice framework is understood as a system for creating more significant equity and balance in production, distribution, and use in general. This includes everything related to energy democracy, the participation of citizens in the decision-making process, particularly regarding investments, and respect for the rights of the most vulnerable. In this context, European consumers have been receiving more and more rights over the last decades through the impulse of the European Commission (EC). But these rights need to be enforced at 360°, so EU citizens have effective pathways to help      justify      if a problem arises. How does this translate into practice?

Addressing issues of justice and injustice in the energy sector requires a much broader approach to what inequity means. This means realizing that systemic problems can arise. For example, due to a person’s racial origin, sexual orientation, age, or gender; these parameters may influence people’s opportunities (the “capability” approach). Recently, in its proposal for recasting the EU Directive on Energy Efficiency, the EC has done just so. For example, the directive indicates that “The Member States should empower and protect all people equally, irrespective of their sex, gender, age, disability, race or ethnic origin, sexual orientation, religion or belief, and ensure that those most affected or put at greater risk of being affected by energy poverty, or most exposed to the adverse impacts of energy poverty, are adequately protected. In addition, Member States should ensure that energy efficiency measures do not exacerbate any existing inequalities, notably with respect to energy poverty” (Recital 99).

This paragraph also underpins that the EC is aware that some measures have a negative distributional effect, i.e., they place an even more significant burden on vulnerable people. For example, poorly designed carbon taxes can increase bills regardless of people’s consumption profile or income. Another example is that today many of the tools for reducing consumption when more energy comes from renewable sources, such as “smart” home automation and “smart” homes, are more likely to be adopted by people with higher purchasing power. These tools are much less accessible to vulnerable and lower-income populations. It seems like a vicious circle: technologies that allow people to spend less money are used almost exclusively by people who already have the most money.

Likewise, the use of consumer complaints is ideal for someone who understands whether utilities operate systemic breaches or whether specific practices, that are perfectly legal, need to be clarified. However, research has shown that complaints were formulated mainly by well-educated and wealthy people; people with a fairly high level of privilege. Not all individuals turn to formal out-of-court resolution structures, such as energy ombuds. This may be due to a lack of awareness or distrust in existing institutions. Complaining processes can be very intimidating and time-consuming. The latest example demonstrates that regulators and policymakers receive only part of the picture at the end of the day. Broadening the access to consumer rights and streamlining access to justice enable us to better consider the needs and usages of all kinds of consumers.

To simplify access to justice for all citizens, local initiatives and one-stop shops are paramount. But the link between the various stakeholders is not natural. For example, some associations acting locally, such as the Punts de Assessorament Energetic in Barcelona, act as gateways for citizens. People can access them freely, receive advice, get administrative support for subsidy applications, and even be directed to second-level help services to solve more serious problems. Another example is the National Energy Ombudsman in France, which is part of the RAPPEL network, which gathers most people and organizations working on energy poverty issues. When a problem is presented by another member of the network, such as a social worker, the Ombudsman reminds them of their field of action and what steps to take to help the consumer claim their rights. Policymakers need to stimulate collaborations between these schemes in order to build a protection framework tailored to users’ needs and individual circumstances.

This Commentary is published in the framework of the European-Israeli Forum for Environment and Sustainability, a joint initiative by the Israel Public Policy Institute (IPPI) and the Heinrich Böll Stiftung Tel Aviv. 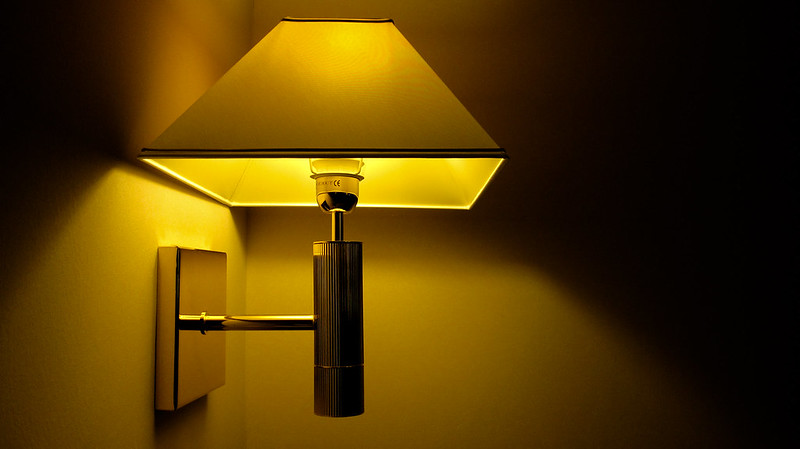 Energy poverty, or fuel poverty, is defined as the difficulty of ensuring sufficient energy for basic household needs…