A Thriving Digital Public Sphere – The Overlooked, Yet Critical Role of Political Parties and Politicians

Escalating hate speech online and high volumes of quickly spreading disinformation on social media platforms contribute to a poisoning of the political discourse all around the world.  Survey data from 142 countries suggest that disinformation ranks as the single most important concern related to social media use. It is regarded as a problem by more than half of all regular internet users.  Digital propaganda and online political mudslinging fuel and are fueled by the exacerbation of political polarization, and an erosion of trust in politics and democracy more broadly. In some countries, these phenomena are also associated with an uptick in political violence. As a tragic corollary, trust in news has also been eroding across the world.  Social media platforms and their business models that place a premium on attention-grabbing, inflammatory content are regularly identified as the main culprit in these developments. Most efforts to improve the health of the public online sphere are therefore focused on the dominant tech platforms. They concentrate on stepping up content moderation and fact checking, as well as on design changes that make dubious pieces of content less visible and less viral.

But this is not the full picture.

Why social media is not everything and why parties and politicians matter, probably even more

As important as a focus on tech platforms is, there is growing and persuasive empirical evidence that political parties and politicians themselves and their behavior online play an even greater role for a healthy public sphere. While platforms can dramatically amplify bad dynamics of online misinformation and uncivil political discourse, it is politicians and parties that are instrumental in creating these bad dynamics in the first place. Political elites are often found to model disrespectful political behavior online and contribute to the establishment of a new normal of an extremely polarized, non-compromising view of political opponents and a disregard for democratic principles. In addition, politicians and their party machineries often pick up marginal misinformation and share it with their large numbers of followers, thereby giving online lies and half-truths the necessary boost in visibility and respectability to enable their viral spread.

In other words, the main driver for the erosion of trust and civility in democratic discourse are political elites when they behave in uncivil ways and exhibit a profound disregard for their opponents, reasoned discourse, democratic institutions, and, most fundamentally, truthfulness. The integrity of the public sphere stands or falls with the integrity of political elites.

Professional service providers help turn sinister political intent into impactful propaganda. The thriving and expanding industry of social media operatives working in a legal grey zone stands ready to supply political candidates with the latest propaganda services from automated “bots” that disrupt or dominate particular online conversations or fine-tuned micro-targeting of specific voter segments to the more sinister seeding of misinformation through coordinated inauthentic accounts.  In 2020, the use of some form of such computational propaganda in campaigns by politicians and parties has been documented in more than 60 countries.

At first sight, the prospects for improving the online conduct of political elites do not look too promising.  Politicians face very little pushback and constraints on bad online behavior. Platforms, even if they are committed to regulating online speech by politicians, are unlikely to have the resources to do so effectively outside their immediate home markets. Facebook, for example has more than 90% of monthly users outside the U.S. and Canada, but deploys only 13% of its 3.2 million annual hours of content moderation outside the US.  Punishment at the ballot box is also unlikely. Heightened partisanship also means that voters are increasingly reluctant to punish undemocratic behavior of “their” ideologically preferred candidate. Experiments show that in the US, only 3.5 percent of voters are realistically prepared to  vote against their party if their preferred candidates violates democratic norms.

Nevertheless, there are several approaches that can encourage more responsible online behavior by political parties and politicians. Such efforts typically combine self-regulatory aspects with updates to bring existing rules and regulations into the digital era. They include:

As these examples show, there are many things that can be done to encourage political parties and candidates to live up to their paramount role in nurturing a healthy political discourse and public sphere. Some of these measures can be implemented through regulations, while others require the cooperation of the major online platforms. Yet at the end of the day, the buck stops with politicians and political parties themselves and the way their conduct shapes the norms of political discourse.

[1] Author calculations based on http://digitalsocietyproject.org/data-version-2/ 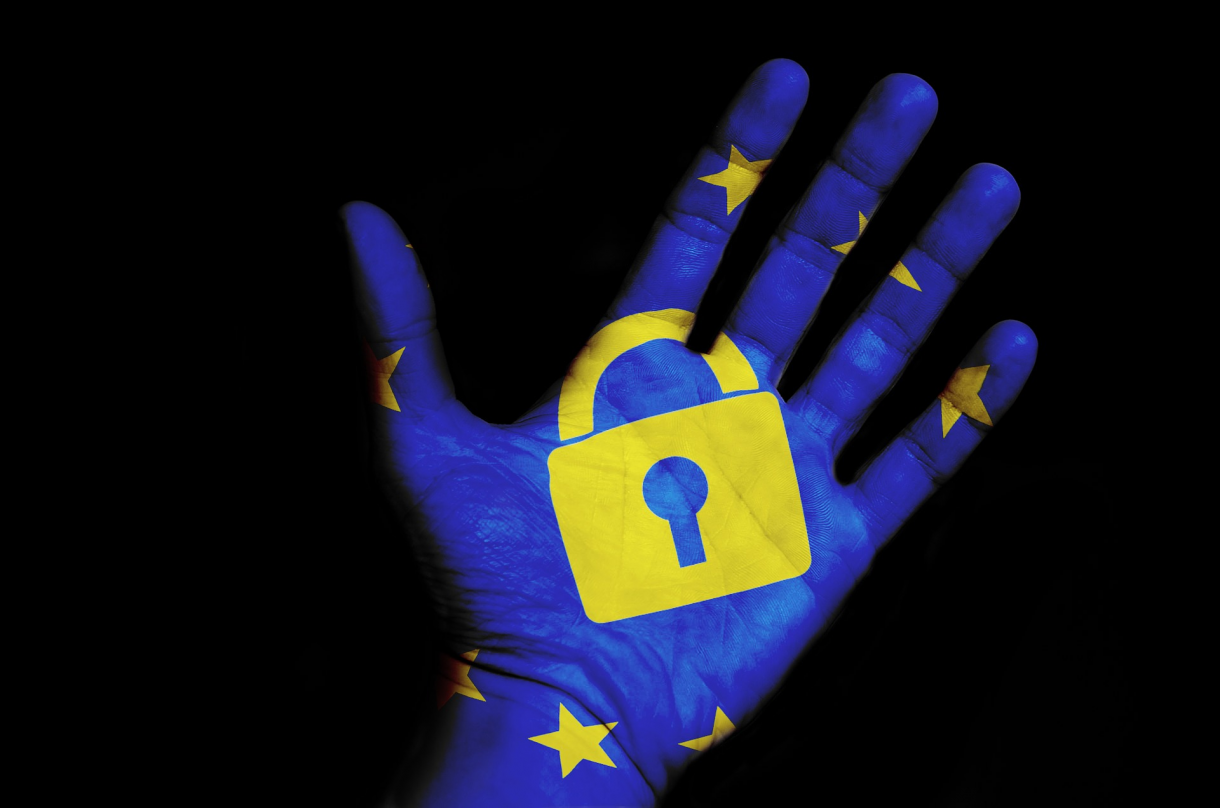 Gearing up for the Digital Decade? Assessing the Enforcement Mechanisms of the EU’s Platform Regulation Bills 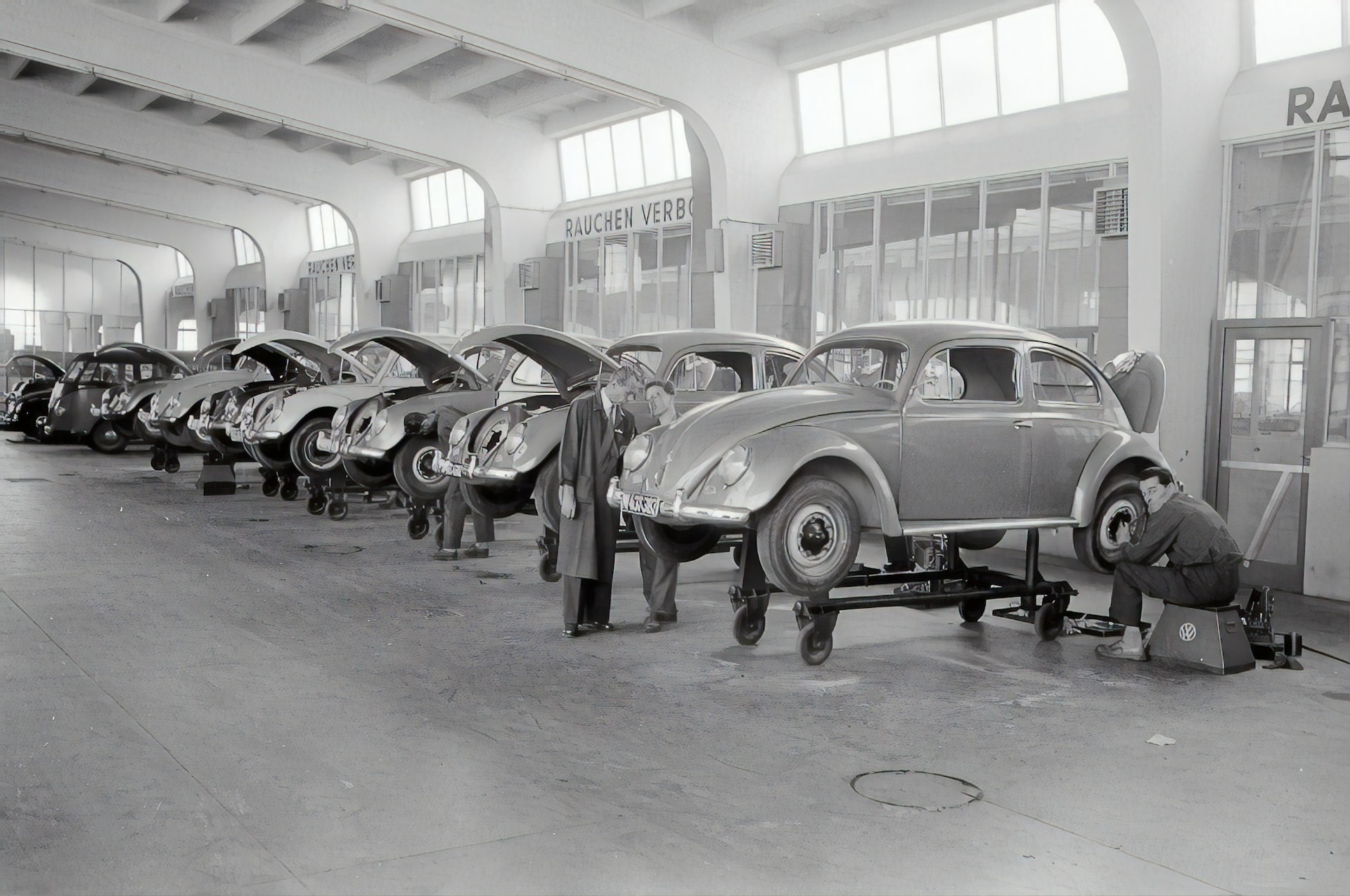 A Just Transition in the European Automotive Sector: A CEE Angle

In-light of the increasingly dire warnings issued by the IPCC, it has become clear to many that there… 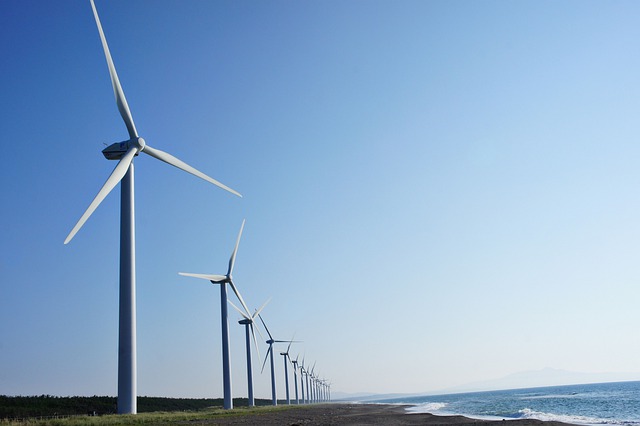