Why is there so much awareness for data protection and privacy in Germany? The text pursues this question. It creates a chronology of 40 years of privacy movement, identifies the milestones and tells their history and stories from the perspective of an NGO.

The starting point is the experience of two dictatorships on German soil, which used surveillance and control of the population for their own purposes. The 1933 and 1939 censuses enabled the Nazis to record, deport and murder millions of people. Back then, the Nazis used punch card technology from a subsidiary of IBM.

Just imagine what undreamed-of-possibilities would be at the fingertips of a modern dictatorship with advanced computer technology, databases, AI and big data? The planned census in the early 1980s became the focal point of protest in Germany. In 1983, the Federal Constitutional Court, with its “census judgment,” not only overturned the current census, but also defined the “basic right to informational self-determination” and thus laid the basis for data protection legislation in Germany. Another milestone in the 2000s was the resistance to the retention of all communication data with large demonstrations under the motto “Freiheit statt Angst” (Freedom not Fear) and another constitutional complaints. The movement always proved to be successful when many organizations leave aside their dissent on other political issues and unite on a common cause.

Regardless of the ups and downs of the political agenda and news topics, it is important to constantly keep an eye on data protection and civil rights. The annual Big Brother Awards (the “Oscars for Surveillance”) has been fulfilling this task since 2000. The Big Brother Awards bring data scandals to the public eye, work for enlightenment, and put pressure on “data kraken” and politics.

At the same time, an active scene has evolved: committed people who program free software, offer self-hosted services as an alternative to the platforms of US corporations and educate the public about “digital self-defense.” The particular strength of the privacy movement in Germany lies in their variety of approaches – technical, legal, educational and political. 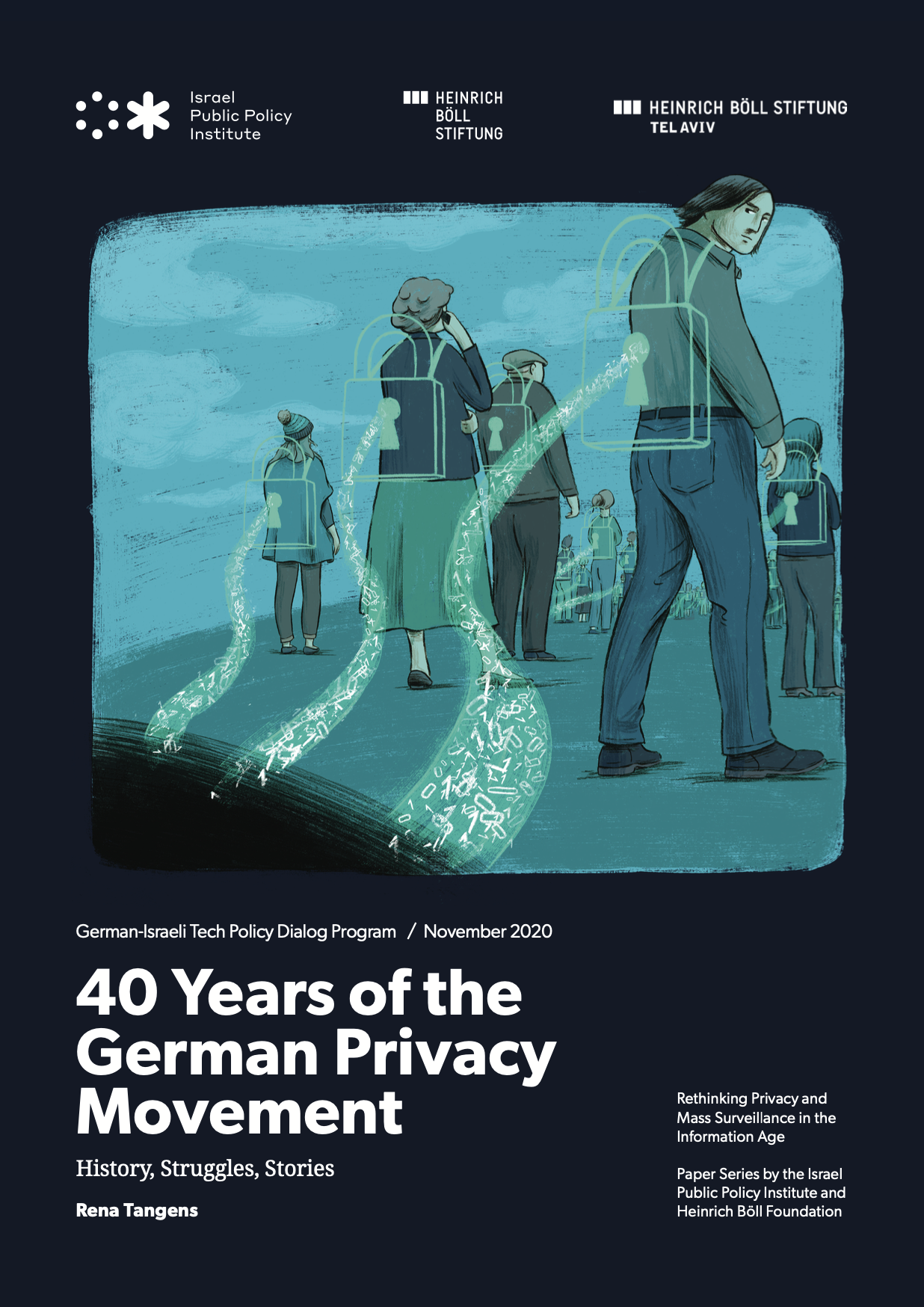 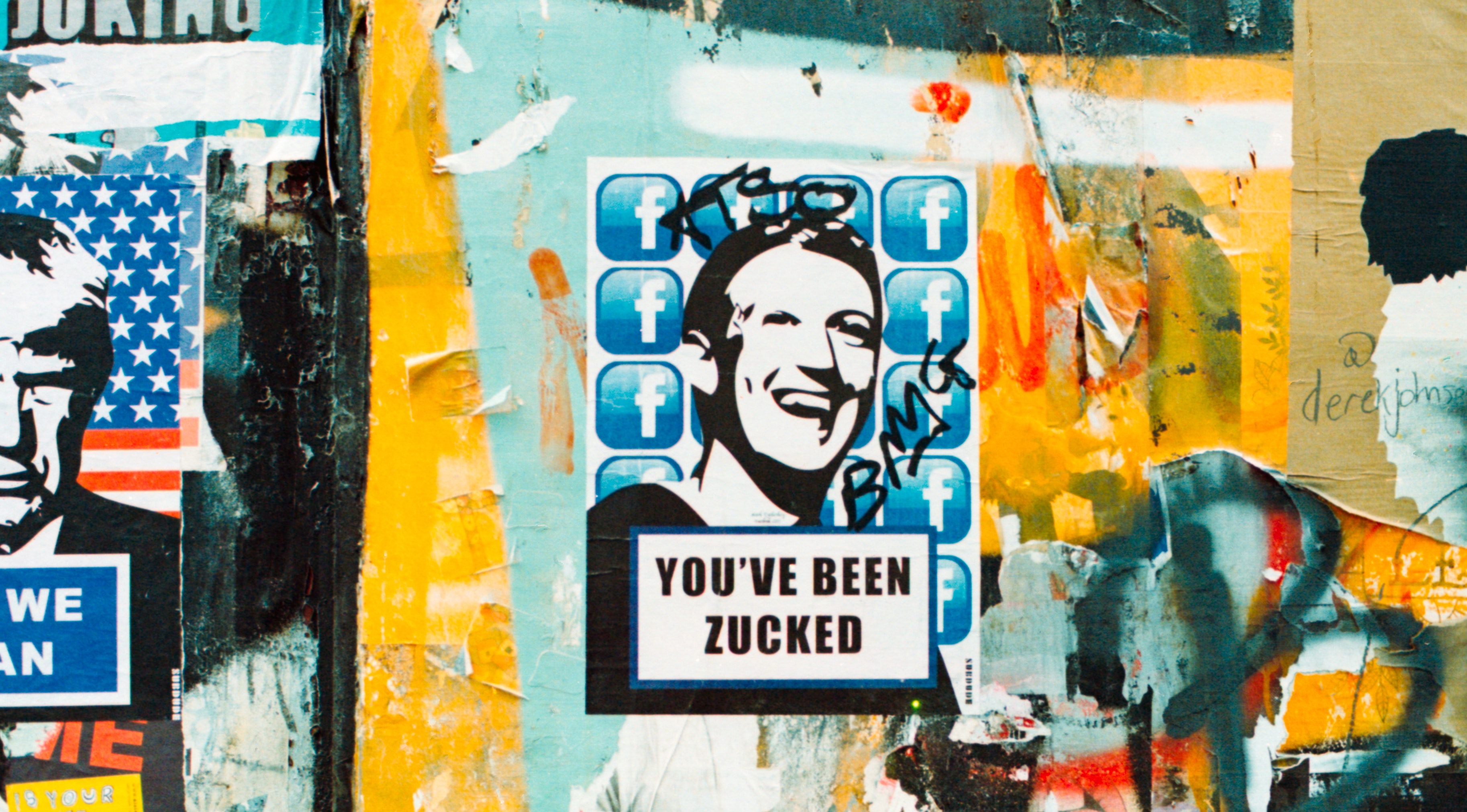 Are You Being Manipulated Online? How Dark Patterns Can Make You Share More Personal Data Than You Intended 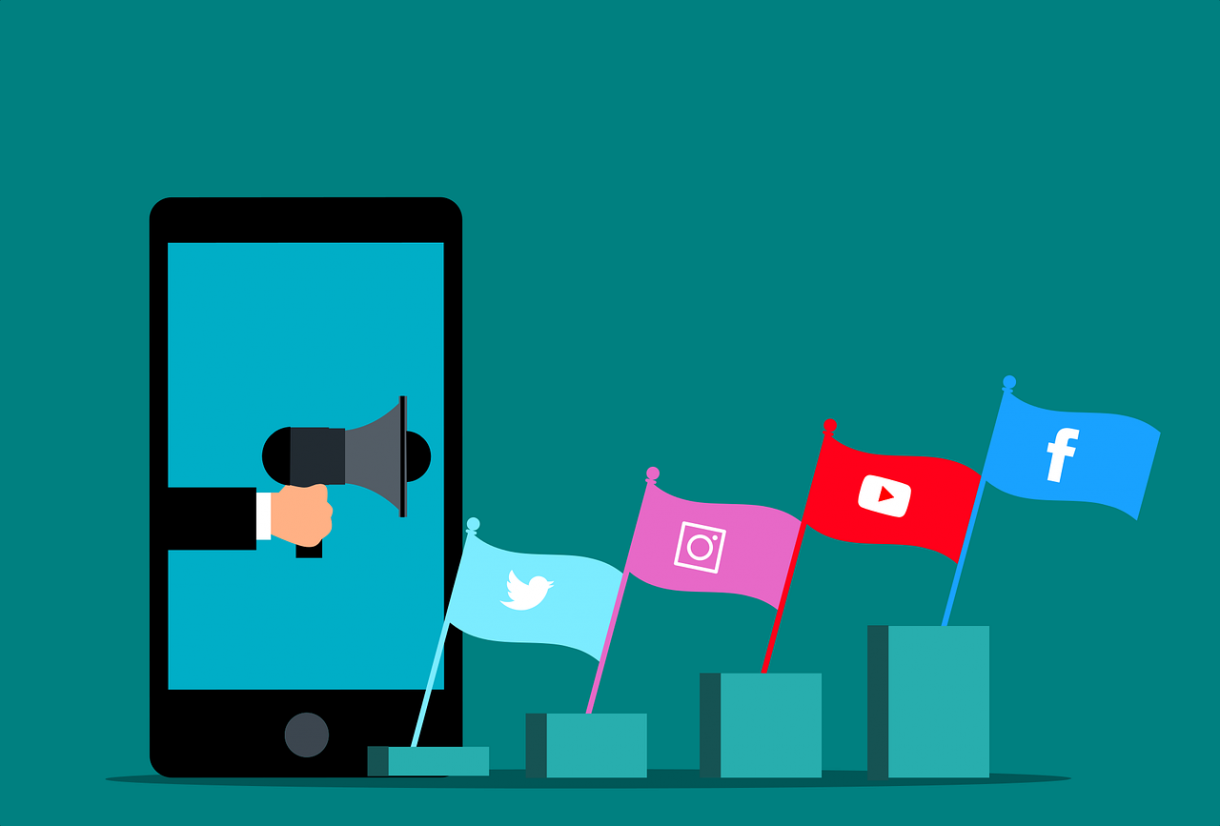 "We work to make the political campaigning environment more trustworthy, transparent and comprehensible for people." 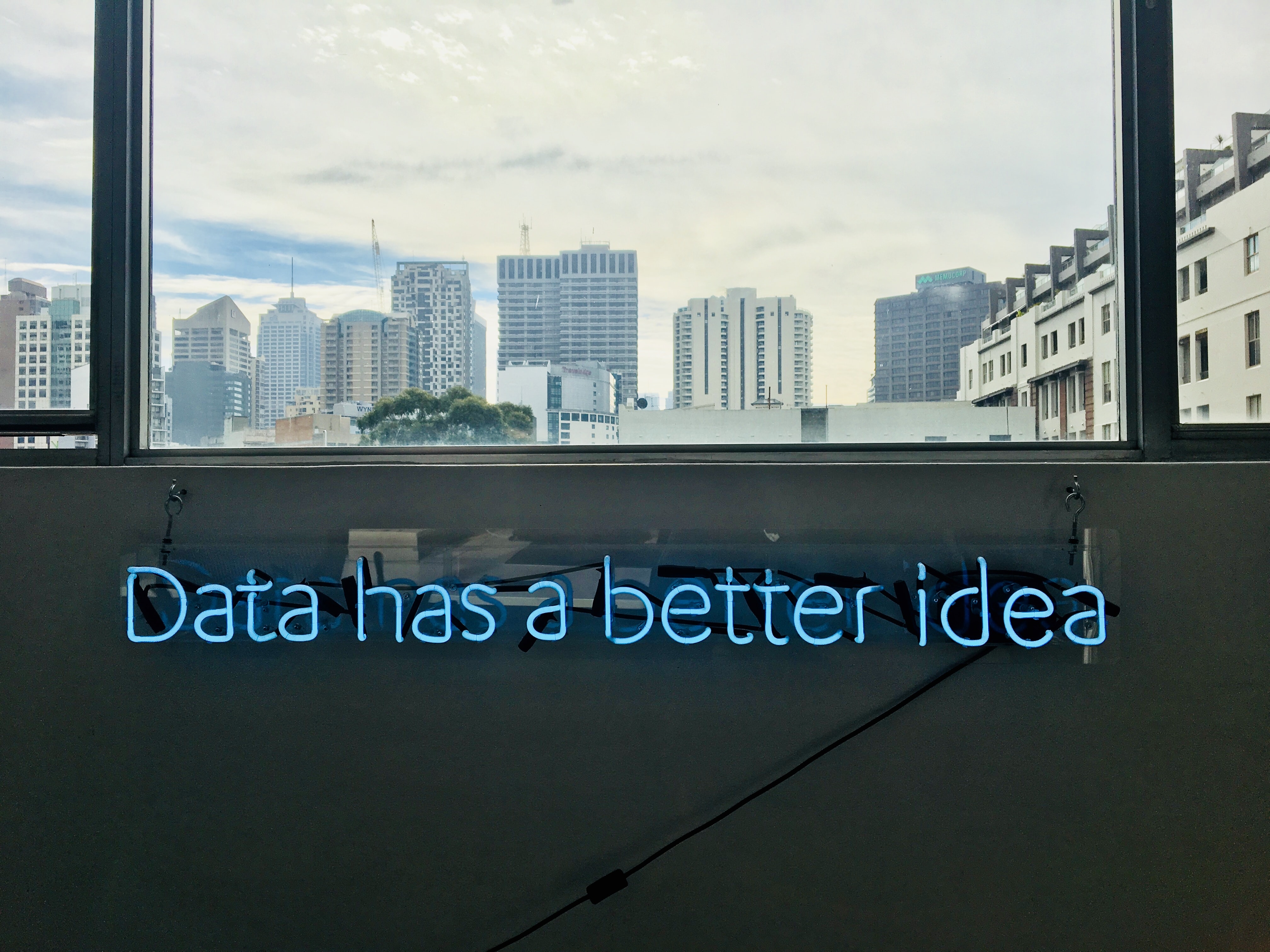