Algorithm management in the workplace

Artificial intelligence (AI) is becoming an integral part of the ordinary workplace. Various programs and algorithms are used today in the workplace context to access and analyze vast amounts of information and to draw conclusions affecting workplace routine, in a manner on a par with or even superior to humans. The increasing use of AI in the workplace context basically means that increasingly, prerogatives that accrued to human managers and employees in the past, as well as various roles played by them, are being transferred to AI programs.

As part of this trend, AI is frequently used in decision-making processes in the workplace regarding candidates and employees, in what is usually termed “algorithm management.” One such use is in decision-making processes in the workplace regarding candidates and their suitability for a given position. AI can also be used to assess and manage employees throughout their job tenure i.e. in the placement, promotion, termination, or transfer within a workplace. In such scenarios, the traditional tasks of a manager or an employer – to select candidates, and to manage and assess employees’ ongoing activity – are executed instead by algorithms. In some cases, the algorithm even makes and implements the final managerial decision regarding the candidate or the employee. In addition to these managerial authorities, AI can also replace employees and conduct their work more quickly and cheaply.

This growing use of AI in the workplace has significant implications for employees and their labor rights. To be sure, technology has always had the ability to influence labor rights, for better and for worse. However, due to its unique features, AI can dramatically affect labor rights relatively quickly. The present article will show how AI has influenced various labor rights, and particularly the employee’s right to privacy, equality and due process. It will also illustrate how AI may damage human beings’ ability to provide for themselves through work.

AI has influenced the right to privacy of employees since it has enabled the employer to easily view, collect, process, analyze, and store professional and private information on employees. AI has access to and can analyze every tiny detail that is available on the employee (or candidate) online and in the company’s data, even if it is not directly related to her professional life, and based on this information, to draw professional conclusions on the employee/candidate. AI has enabled the employer to gain this sort of information, beginning at the stage of candidacy and continuing through each stage of employment. As a result, the average workplace in today’s world is inundated with more information on its employees (and candidates) than ever before – including both professional and private information. To be sure, an employer’s wish to supervise and control an employee’s actions, both during off-hours and even more so during working hours, is not something new. Marx most famously examined the notion of supervision as part of the capitalist employer’s means of controlling employee production and output processes.  However, while employers’ will to monitor employee actions is nothing new, AI technology has led to a dramatic extension of their ability to do so.

AI and the right to equality and due process

In a similar manner, AI has influenced the right of the employee to equality and due process. Contemporary scholarship explores in depth the question of whether the use of AI promotes fairness and equality in the workplace. Some research suggests that AI programs not only facilitate better and faster decision-making processes, but also guarantee fairer decisions that promote more equality since they replace biased human decisions. However, numerous scholars argue that the mechanism of AI – particularly the black box – is not yet completely understood. Thus, we cannot know whether, when, and how it operates as a discriminatory tool. Many studies have demonstrated how AI incorporates the same discriminatory elements as human decision-making because AI programs are sometimes based on criteria provided by human beings – mainly the programmers – along with both humans’ inherent and unconscious biases.  An algorithm can also be biased either because the data to which it is applied is biased or because the data reflects a reality created by inequities (which AI inevitably replicates and reinforces) . Therefore, since AI’s conclusions are often based on various social proxies that are related to protected classes, they may lead to discriminatory outcomes. Yet due to the mysterious ways of the black box, the employee, and many times even the employer herself, cannot know whether and how the AI reached a biased decision. AI, as a form of big data, also tends to encourage “homosocial reproduction” and ultimately a monolithic workplace, which again leads to discrimination of underprivileged groups. For example, the criteria of an AI program for a “good employee” may reintroduce the human bias for the male employee who has traditionally and stereotypically obtained certain qualifications – such as being less responsible for household and child raising – which lead him to be perceived as more qualified for certain jobs. The algorithm’s conclusion regarding the “good employee” may also be biased because it reflects male dominancy across certain industries – such as the hi-tech industry. Furthermore, some AI programs are based on analysis of the candidate’s voice and facial expression. The program can thus “punish” anyone who deviates from the classical model for looks and speech, such as non-native speakers, which again potentially leads to discriminatory results.

AI and the replacement of workers

Finally, studies increasingly refer to the way that AI can replace workers – both blue-collar workers and white-collar workers – in their daily work routine. In this way, for instance, AI (along with more basic forms of robots) may, in the very near future, replace employees in customer services, linguistic editing positions, hotel reception in, retail services, and even ride-hailing services. Indeed, research on this issue shows that eventually, employers will still need a human being to work alongside the AI program (or the robot) to ensure its professional outcomes, or to fulfill new positions that will be generated in the future workplace. However, it is not unreasonable to assume that once an AI program is acquired by a company and can easily replace some employees, some jobs will disappear from the world. Thus, as long as there are no meaningful changes in the current labor market, the percentages of unemployed people may rise. This reality raises the question of whether workers should have a right to work, and whether workers should have a right to negotiate the introduction of new technologies to the workplace, for cases where these technologies will lead to the dismissal of employees.

This complex reality has gained the attention of numerous scholars and legislatures around the world, leading to various kinds of solutions aiming to tackle one or some of these challenges to workers’ rights in the AI reality. In general, some of the solutions focus on improving the current law, while others focus on improving technology to diminish these problematic outcomes as much as possible. Regarding challenges posed by privacy and inequality, some solutions focus on the need to generate accessibility and transparency of the algorithm and the way it works and to provide such information to particular entities, especially to trade unions. Other solutions focus on a strict banning of the use of AI in certain managerial decisions due to potential unfair consequences. As for the fear of rise of unemployment due to the replacement of human workers with AI “workers” –influential figures are increasingly calling for the embracing of a universal basic income, which will enable people to be provided for and free them to be more creative, without needing to  fear the possible negative outcomes of the growing use of AI in the workplace. Other suggestions regarding technological training are also being made – for instance, providing students progressive technological skills already in high school, or having constant technological training in the workplace once a new technology is being used in it

Indeed, AI is already shaping the nature of the ordinary workplace and may have far-reaching implications for employees’ rights and society at large. In order to make sure that AI actually promotes social well-being and does not harm it, and particularly does not harm the most underprivileged groups within society, policy must sit together with representatives of workers and companies and develop solutions that will enable each and every one of us to benefit from the outcomes of AI technology. 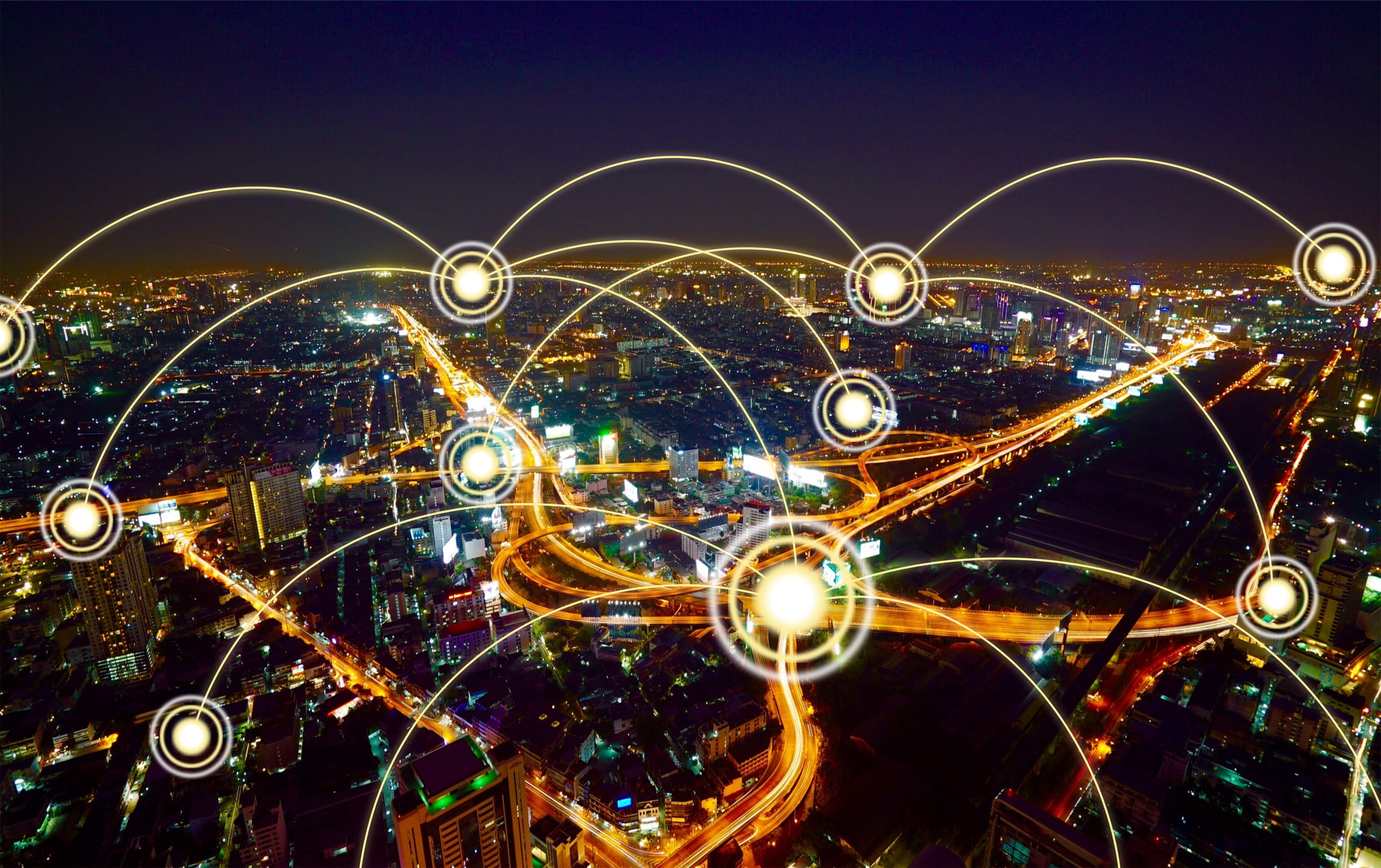