Introduction – a diminishing role for “legacy” news media in the digital age?

The conventional news media, in particular, print publications, are widely regarded as vulnerable to existential threats in the digital area. Traditional business models based on running classified ads are all but collapsing as more and more print ad spending is rerouted to online advertising. Across Europe, for example, newspaper revenues declined by 15% between 2015 and 2019 alone and US newspapers cut their newsroom staffing numbers in half between 2008 and 2017. In particular, smaller regional and local news outlets have already had to close up shop, giving rise to concerns about emerging local “news deserts” where no journalists are left to help monitor local government and cover local politics.

At the same time, the legacy news outlets that manage to stay in business appear to be facing a dramatic loss of relevance. Their once extraordinary power to publish breaking news and set agendas by deploying unrivaled investigative journalistic resources, as well as deciding on headline visibility of news items, has been largely undermined by social media. Instead, a plethora of alternative online news sources, including an army of citizen journalists, vie for the attention of an increasingly fragmented audience that picks up news and gossip by scrolling through their literally infinite social media feeds.

But this story is incomplete at best and misleading at worst. There are many indications that conventional news media, although somewhat reduced in scale, continues to play an essential role in the news environment, contributing to the health of our public sphere.

Headline-grabbing statics about shifting news consumption are misleading. It is true that an increasing number of people, particularly in younger age groups, report that the internet is their major source of news. But on closer inspection, it turns out that in many countries, most people still flock to established news media outlets – but they now do so online. And even given their dire funding situation, legacy news outlets continue, by a wide margin, to be the biggest investors in investigative journalism and news production. What’s more, professional news outlets, and particularly public service media (when it retains sufficient independence from government), continue to act as the most trusted anchor for public debate. They provide an important venue for political viewpoints and candidates to present themselves and their ideas, safeguarding pluralism by reaching out to marginalized voices and providing a platform for them, and increasing public accountability by interrogating and serving as a forum for debate about government performance.

The evidence that conventional media continues to play a significant role – positive and negative – in the health of the public discourse, comes from several sources. Across Europe, partisan news is found to exacerbate legitimacy problems of the political process. Similarly, there are indications in the US and Europe that the conventional media, more than online platforms, plays an instrumental role in the rise of populism in the public discourse, taking cues from populist politicians and spreading these populist sentiments to large audiences. In Sub-Saharan Africa, the perception that much of the mainstream media is captured by special interests promotes the sharing of fake news.  But when working well, the media can drive positive trends. Political knowledge and trust across Europe tend to be higher in contexts where high quality independent media is prevalent. At its best, a functioning independent and often public-service oriented media sector can be instrumental in upholding public standards for fact-finding, reasoned argument and balance and thereby act as a bulwark against fake news and political hate speech.

The most important contribution for a healthy political discourse that governments can make in their own sphere of influence is probably not to curtail online speech or focus exclusively on guardrails for big tech. Instead, the most valuable government efforts for countries with democratic regimes might be dedicated to two issues:

Such efforts need not start from scratch. Countries that have been intent on promoting a pluralist, independent media sphere and on protecting their public media institutions from being hijacked by special political or economic interests have already designed and deployed a vast toolbox of institutional mechanisms to balance independence with accountability and quality.

In Germany, for example, the public broadcasting system enjoys a constitutionally protected remit and funding process. It operates within a governance structure that combines strong elements of self-regulation with public oversight bodies that represent a much broader spectrum of societal interests than that represented in the political parties. These types of institutional foundations need to be supplemented by a transparent, merit-based appointment and promotion system, insulated from political pressures. Shortcomings in this area offer major entry points for undue influence and for an erosion of public trust. Unfortunately, such flawed human resource systems for public media outlets can be diagnosed for more than half of all European countries.

For the support of independent, privately-operated media, governments have a variety of mechanisms at their disposal. This can include granting preferential tax treatment and charitable status to high-quality public interest media (Denmark). It can also entail direct operation (Sweden) or distribution (Norway) subsidies, or access to an independently administered media support or innovation funds tied to specific quality criteria. Support can also be in kind. In the UK, staff exchange agreements between the BBC and smaller private media outlets support local journalism. Boosting the demand side for good quality journalism can also be a route. In France, for example, the government has sponsored newspaper subscriptions for young adults, and in the US, an expert commission has proposed a media voucher system for citizens.

No country has perfected their media systems and new challenges and new promising tools are constantly surfacing. Most notably with regard to new opportunities, there is growing momentum to bring a reinvigorated culture of openness into both public and private media organizations. In the UK, for example the public broadcaster BBC has for the first time published a register of the outside interests of senior BBC officials in order to make it easier to disclose and manage potential conflicts of interest. In Germany, meetings of the council overseeing one of the public broadcasters are now being live-streamed.

More transparency on the private media side can also help. Full disclosure of private media ownership is essential for safeguarding pluralism, for tracing undue influences and for strengthening public trust in media outlets. In France, for example, media companies are required to report their three largest owners; in Germany, political parties must declare any shares they may hold in media outlets. Unfortunately, disclosure practices in many countries remain woefully inadequate – an analysis across Europe found too little transparency in 24 out of 30 countries. Besides ownership transparency, there is also a growing momentum for shedding more light on the news production and editing process. New standards proposed in this area encourage more contextual information on authors’ backgrounds and on the news selection and editing process, direct linkages to referenced documents, and more prominent publication of corrections. Emerging empirical evidence suggests that these measures can enhance public trust in the integrity of the news media.

To sum up, the death of the legacy media and its influence on the health of the public sphere in the digital era is greatly exaggerated. Conventional media outlets, both public and private, continue to play a major role in raising (or lowering) the public trust, containment of disinformation and civility in the public discourse. And the road ahead is promising, with many mechanisms already in place to develop a new culture of openness and integrity to strengthen this role. 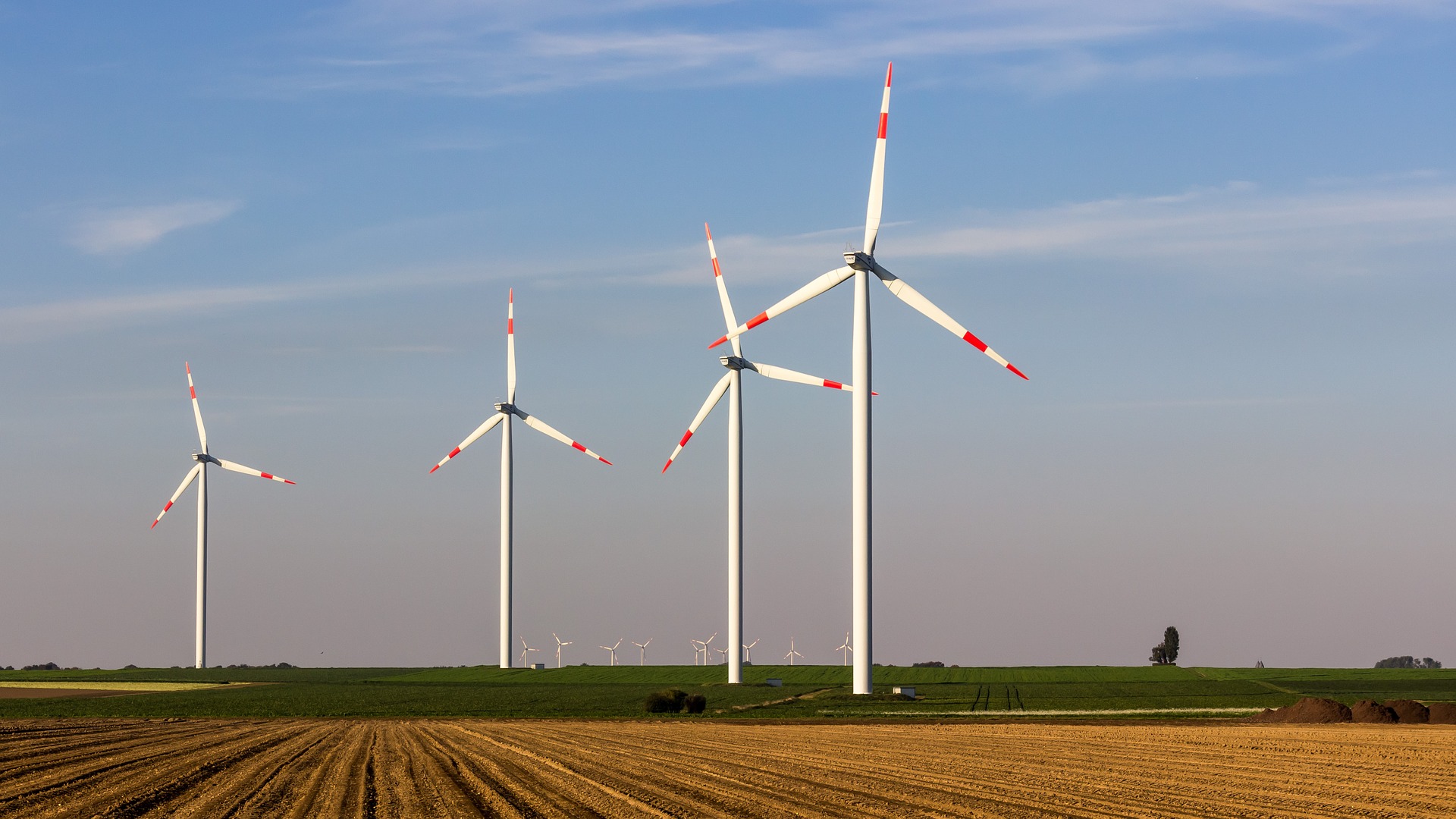 The German Government wants to “dare more progress”: What does it mean for Green Tech in Germany?

As a major technology and industrial base, green technologies (green tech) and the companies producing them are important…

Over the past year, as the gravity of the Covid-19 pandemic dawned on governments and people around the… 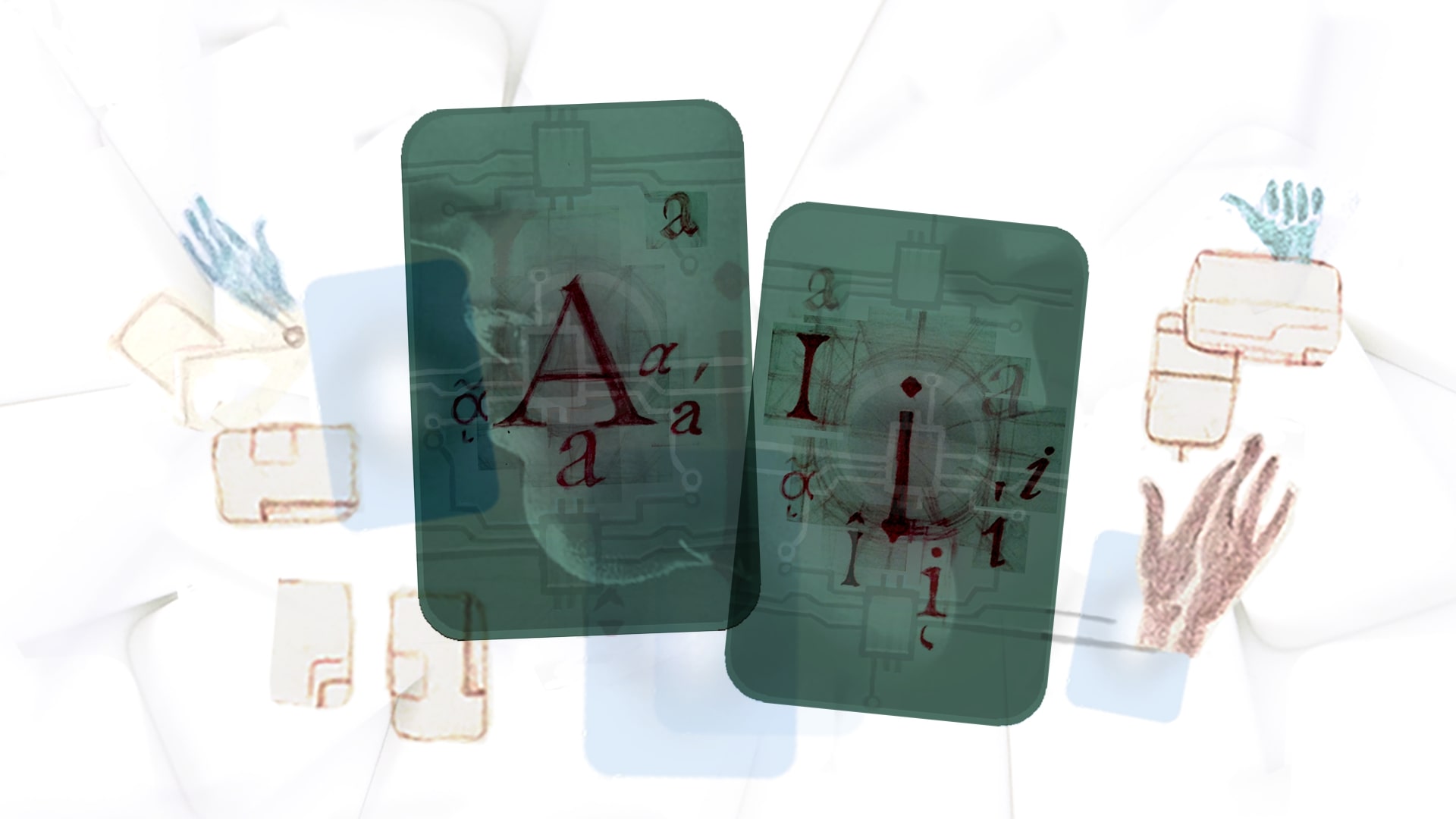 The Role of Trust in the German AI Strategy

In our everyday use of the term, we describe trust as a feeling or an emotion. For some,…