“You will enter eternal gardens”

On the connection between transcendental worldviews and legitimizing violence.

Discussions about Islamist violence can often be divided into two different trends: one that claims Islam to be essentially violent per se and another one arguing that violence has nothing to do with Islam. Latter line of argument, particularly in academic discourses, frequently suggests that assailants use religion merely as an instrument to achieve their actually economic-rational interests. However, such argumentation tends to neglect an essential dimension of the whole phenomenon of religiously motivated violence: the spiritual or transcendental worldview which perpetrators use to legitimate their own violence.

This article looks into the connection between a religiously based ideology and the representation of violence. To do so, six different documents will be analyzed: the “spiritual guidance” of the perpetrators involved in the 9/11 attacks (Seidensticker, 2004), four contemporary texts of jihadist actors (mainly from jihadist internet platforms; Lohlker, 2009) and the charter of the terror organization Hamas. Based on these texts, it will be shown how the authors legitimize violence in regard to four fundamental metaphysical principles: the existence of god, the belief in an afterlife, the dichotomous separation of humanity into good and evil and the relevance of a spiritual mindset.

The results of the analysis suggest that there is an interior logic of religiously motivated violence, based on premises differentiated from the liberal secularization paradigm and instead following a transcendent understanding of reality. Recognizing this paradigm as one important dimension of Islamist violence could help to better understand such phenomenon and to improve practical work in the field of deradicalization.

To read the full article in German >> 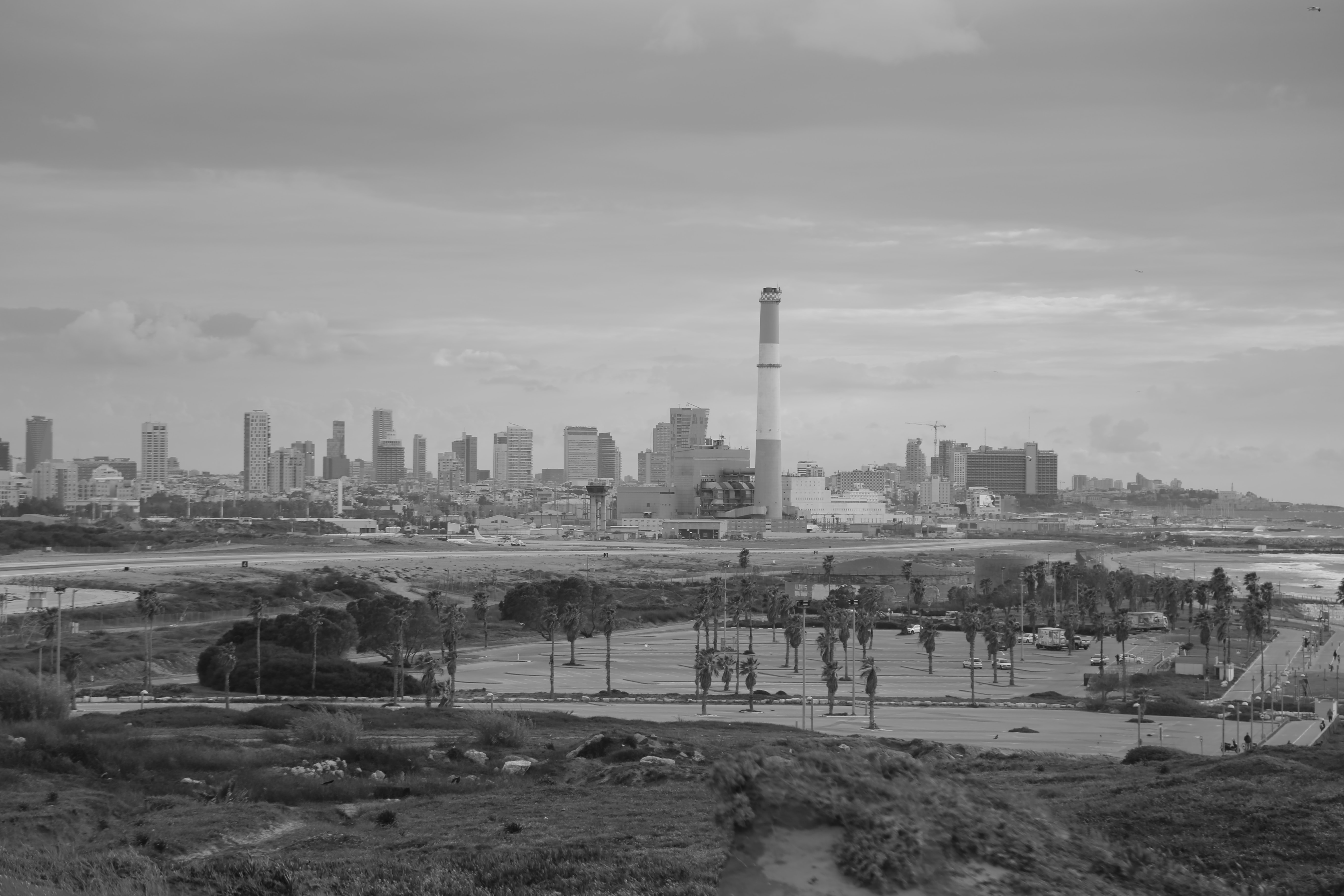 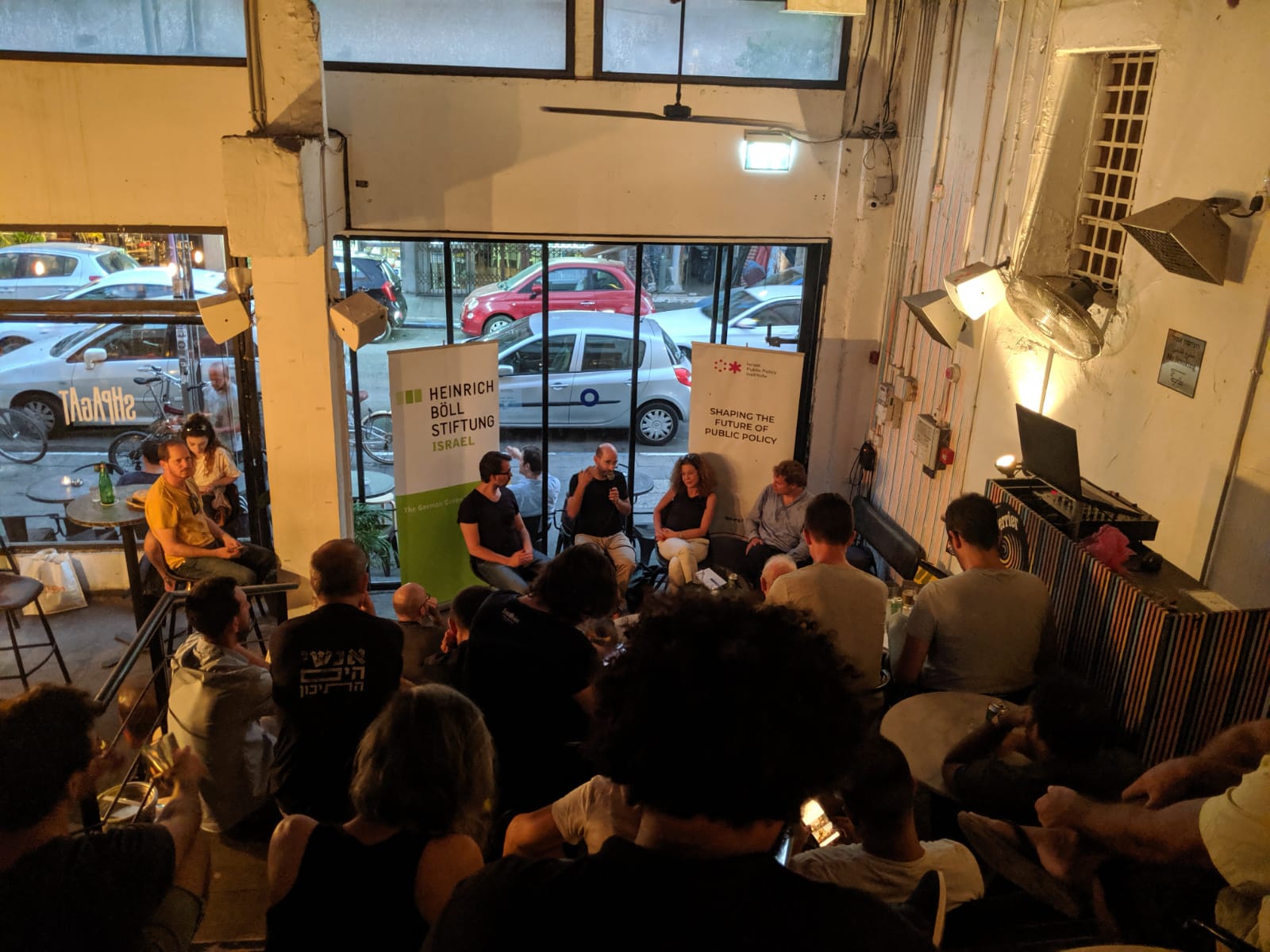