In the past years, an increasing use of disinformation to impact the information environment around chemical weapons attacks or bioweapons activities has been observed. Disinformation is being used by foreign actors to cover-up, diminish or even deny the use of these weapons, especially when they themselves are involved. One prominent actor to engage in such a pattern of behavior is the Kremlin. Three recent cases of disinformation campaigns allow to analyze its tactics: the Salisbury poisoning, the gas attacks in Syria and the Georgian Lugar bioweapons facility.

Past incidents, like the poisoning of former Russian agent Alexander Litvinenko in 2006 or the shooting down of Malaysian Airlines flight MH17 in 2014, already demonstrated the Kremlin’s now-perfected method for responding to any event that does not align with its preferred narratives. This pattern, dubbed the 4 Ds of disinformation, consists of: dismiss – if you do not like what your critics say, delegitimize them; distort – if you do not like the facts, twist them; distract – if you are accused of something, accuse someone else of the same thing; and dismay – if you don’t like what someone else is planning, try to scare them off. These tactics have proven themselves to be very effective and most of the messages formed by the Kremlin can be explained through the lens of the 4 Ds. Disinformation related to chemical weapons is no exception, and in this case, the 4 Ds are mainly employed to either divert blame, deny anything had happened, or fabricate accusations against a rival.

One of the most iconic examples of chemical weapon use in recent years is the Salisbury poisoning of Sergey Skripal, a Russian ex-spy and his daughter. This is also a prime example of the blame diversion tactic. The Russian government was quick to respond in March 2018, to the accusation that it was probably behind the poisoning of a former spy in England, using a rare military-grade nerve agent – Novichok. In this case, the Kremlin used all the tools at its disposal to deny its involvement and guilt.

Five main Russian narratives meant to divert blame have been identified soon after the incident. The most repeated theory on Russian state broadcasters was that the Skripals’ poisoning was the work of British intelligence. Another similar narrative shifted the blame to the CIA, claiming that they also had access to Novichok-type nerve agents. The third theory claimed that Skripal could have been a contact of a former British agent, who was alleging corrupt links between Trump and Russia. The fourth narrative even involved Ukraine, which was mentioned as the potential location of Novichok stockpiles that were left in the country after the collapse of the USSR. Lastly, “rogue agents of different nations”, most likely from the EU, were blamed as trying to undermine Russia-UK relations.

These alternative narratives achieved impressive results, especially in the immediate time period after the attack. Analysis of social media data indicated that the Kremlin’s strategy of dismiss, distract, distort and dismay succeeded in creating confusion and seeding suspicion regarding the culprit’s identity. In the first thirty days after the attack, two-thirds of the  articles about the Skripal case that were shared on Facebook, Twitter, LinkedIn or Pinterest, came from the Kremlin-funded outlets, RT and Sputnik. In the first week after the incident, their share was even bigger.

The Kremlin’s denial tactic is best exemplified by its response to the use of chemical weapons in Syria. In April 2018, when various NGOs reported on a devastating gas attack targeting Syrian civilians in the besieged town of Douma, the Kremlin reacted with a swift information operation. The claims made by the NGOs, which were later confirmed using open source methodologies, were challenged by pro-Kremlin media, which insisted that the chemical attack was a false flag operation and pointed the finger towards the “usual culprits”: Western countries, Syrian rebels and the White Helmet organization, a volunteer search organization that has been in the crosshairs of Russian propaganda for years, and was constantly accused of staging various chemical attacks and faking bombing operations by Assad and Russian forces in the country. Also in February 2018, the White Helmets were accused of planning a chemical weapon “provocation” together with the jihadist organization Al-Nusra Front.

In the case of the Douma attack, official Russian government statements claimed that the reports pointing to the use of chemical weapons were fabricated and labeled them a “dangerous provocation”. Similar claims were made by Assad’s supporters, who joined pro-Kremlin social media users and news outlets in calling the Douma attack “fake news”. These disinformation efforts were motivated by geopolitical concerns and were meant to block criticism and potential punitive measures from Western countries.

The third case focuses on the allegations that the United States is running a biological weapons laboratory in Tbilisi, Georgia. This is an example of blaming a target country for something that actually never happened. In October 2018, Russia’s Ministry of Defense accused the United States of operating a secret biological weapons lab in Georgia, thereby putting in danger not only Georgian citizens but also Russia. Social media analysis suggested that these stories were most likely tailored for domestic use, with Russian citizens as the target audience, since pro-Kremlin media articles in English were not highly prominent, compared to reports in the Russian language.

The Kremlin began circulating allegations that the Pentagon is developing biological weapons in post-Soviet states as early as the 1980s. Since then, similar reappearing stories have been observed, blaming the US for creating biological weapons close to Russia’s borders. The accusations are usually based on a few false facts and mention neighboring countries, including NATO members like the Baltic States, but also other post-Soviet countries like Ukraine, Azerbaijan and Uzbekistan. Even the story from 2018, singling out the US-funded Lugar Center for Public Health Research in Tbilisi, was not entirely new. The lab has been the subject of Russian disinformation since 2015, when Moscow officials suggested it was the source of a secret virus plaguing farm animals in Georgia and the Ukraine.

When talking about disinformation surrounding chemical weapons, we can observe that the topics range widely and depend on the geopolitical aims of the disseminators. The above mentioned examples highlight three main goals: denial, diversion and fabrication. In the case of the Douma chemical attack, both pro-Kremlin and pro-Assad sources had the incentive to deny it ever occurred by claiming it was a false flag operation. In the case of the Skripal poisoning, denial was impossible, therefore pro-Kremlin media shifted the blame towards a variety of actors, including the CIA, the West and even Ukraine. And the case of the alleged US bioweapon facility in Georgia demonstrates how disinformation regarding chemical weapons may simply be made up, to serve offensive rather than solely defensive  purposes.

The narratives themselves  vary and some may even be repetitions of stories from a different time or region, but all of them fit into the 4 Ds disinformation framework. As previous disinformation campaigns suggest, pro-Kremlin media often leans on the 4 Ds model to cope with various political events – and relies on the same tactic when chemical and biological weapons are concerned. 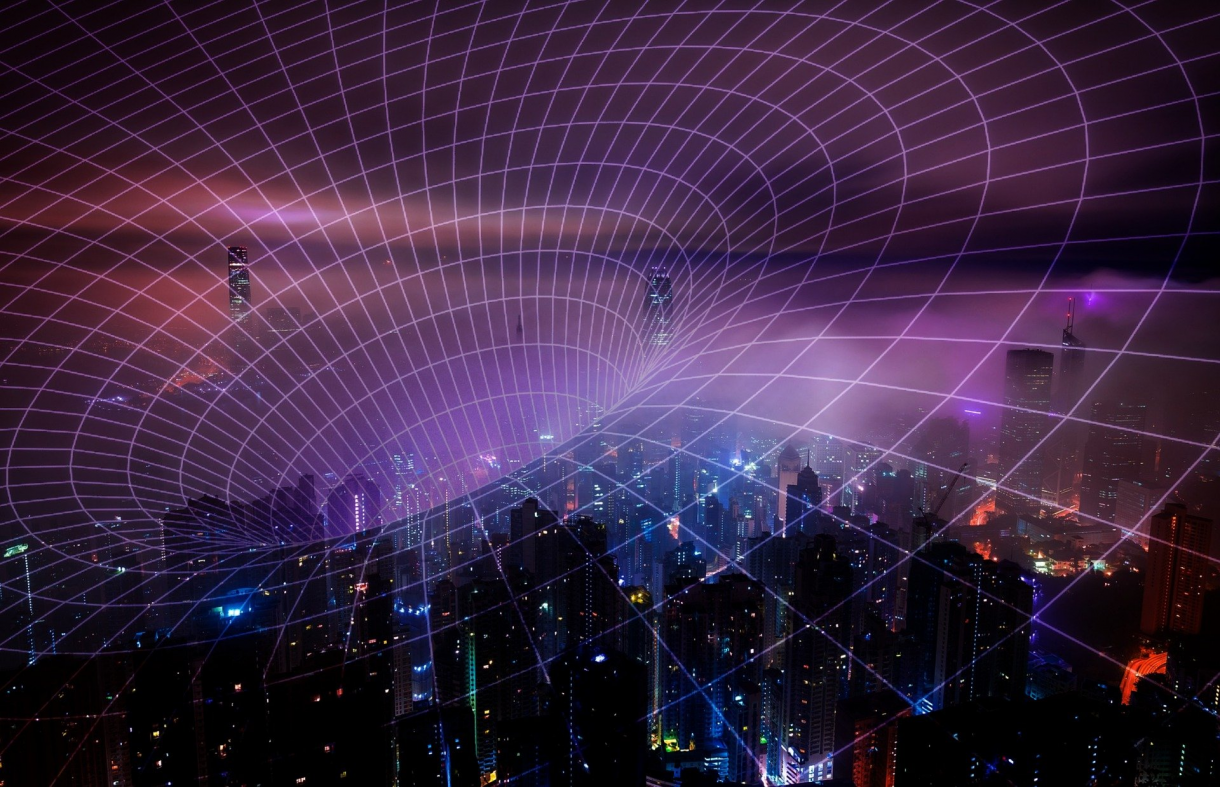 Stuck in the Middle: 5G networks in Germany and Israel in times of Sino-American competition

Authors:  Tim Stuchtey and Amit Sheniak We are currently witnessing the rollout of the fifth generation of mobile telecommunication networks… 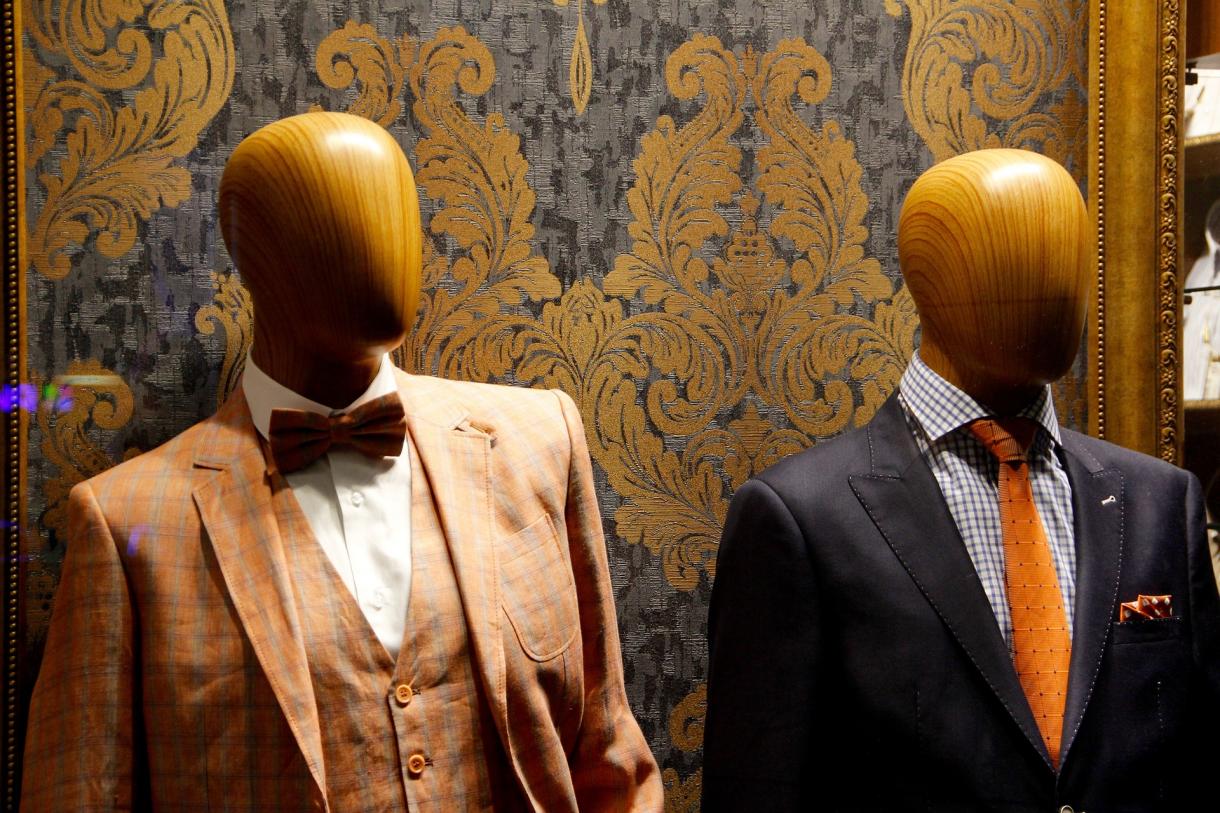 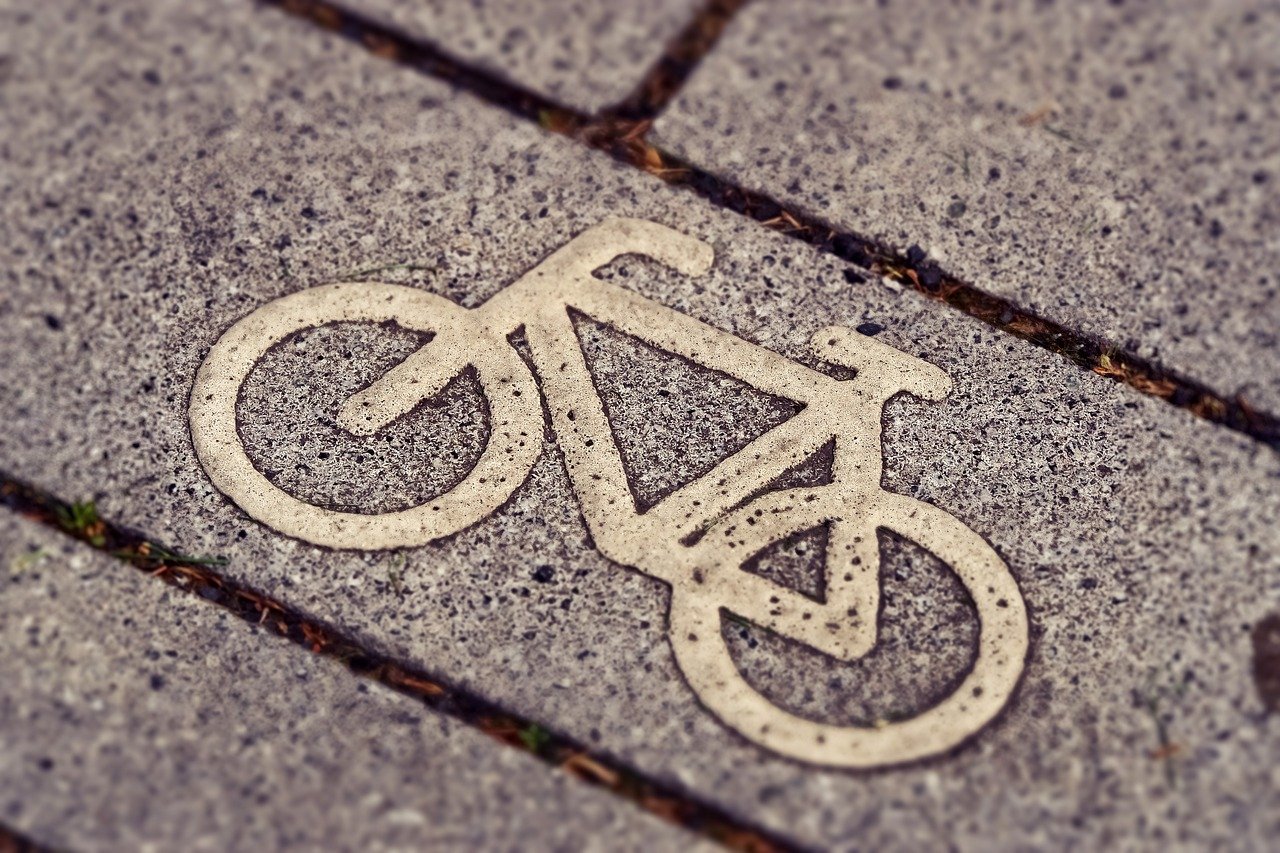