Science communication comes with its challenges, due to the fact that scientific studies must convey their findings accurately while at the same time being appealing and compelling to the targeted audience. Since the start of the COVID-19 pandemic, science communication has faced even more challenges. There is a dilemma of needing to communicate accurate and reliable information while simultaneously having little information available, contradicting studies, and dealing with the overwhelming amount of disinformation on social media.

In Israel, these challenges are exacerbated by the political crisis and the Ministry of Health’s lack of effective communication, which allows the possibility for other entities to become involved and create more harm than good. Despite Israel having a small science communication community, it is rapidly growing and providing creative solutions to bolster the need for reliable and comprehensible science.

Establish a center that would disseminate accurate information and challenge false claims for the benefit of decision-makers, the media, and the general public. This center would involve the following groups: 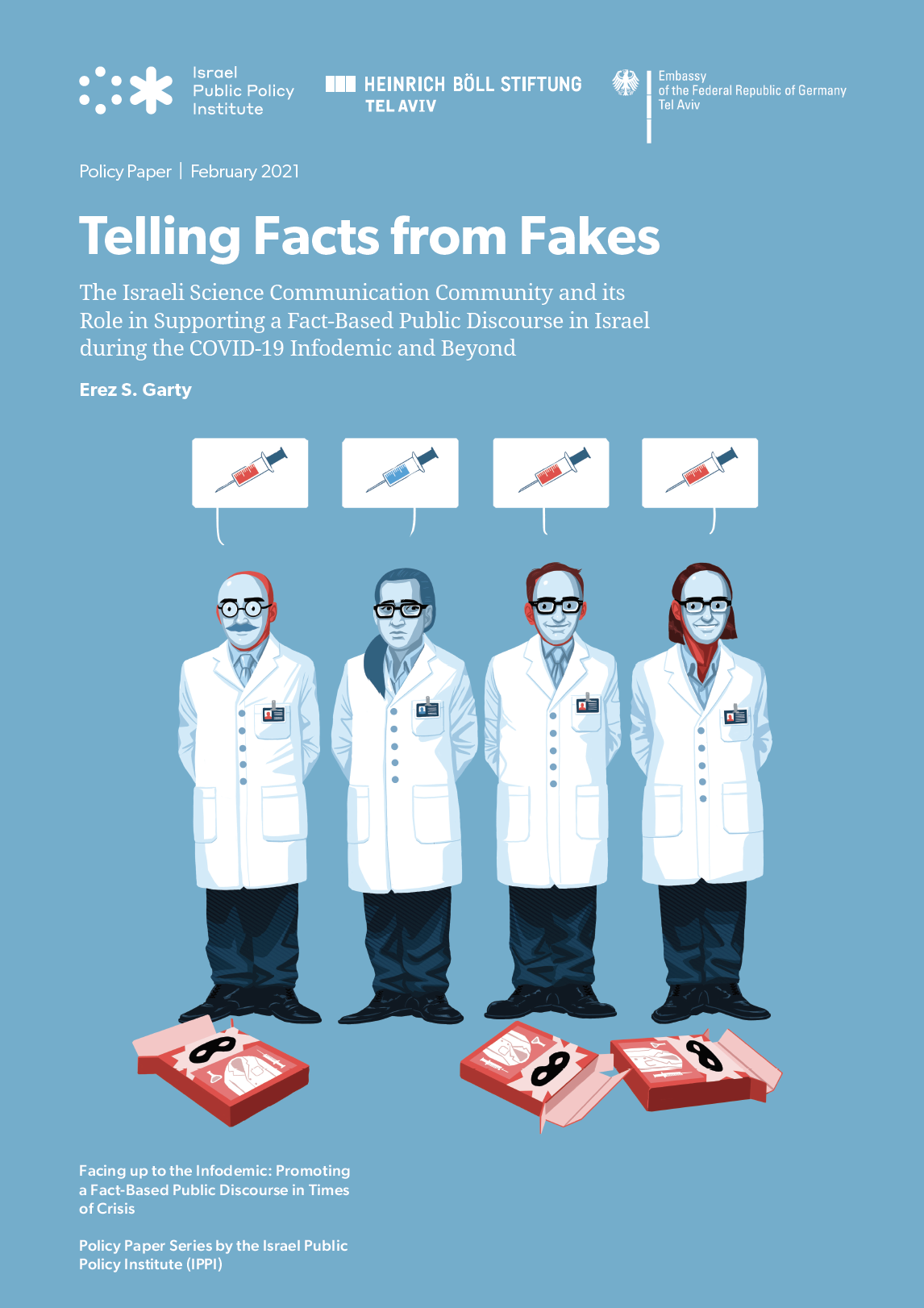 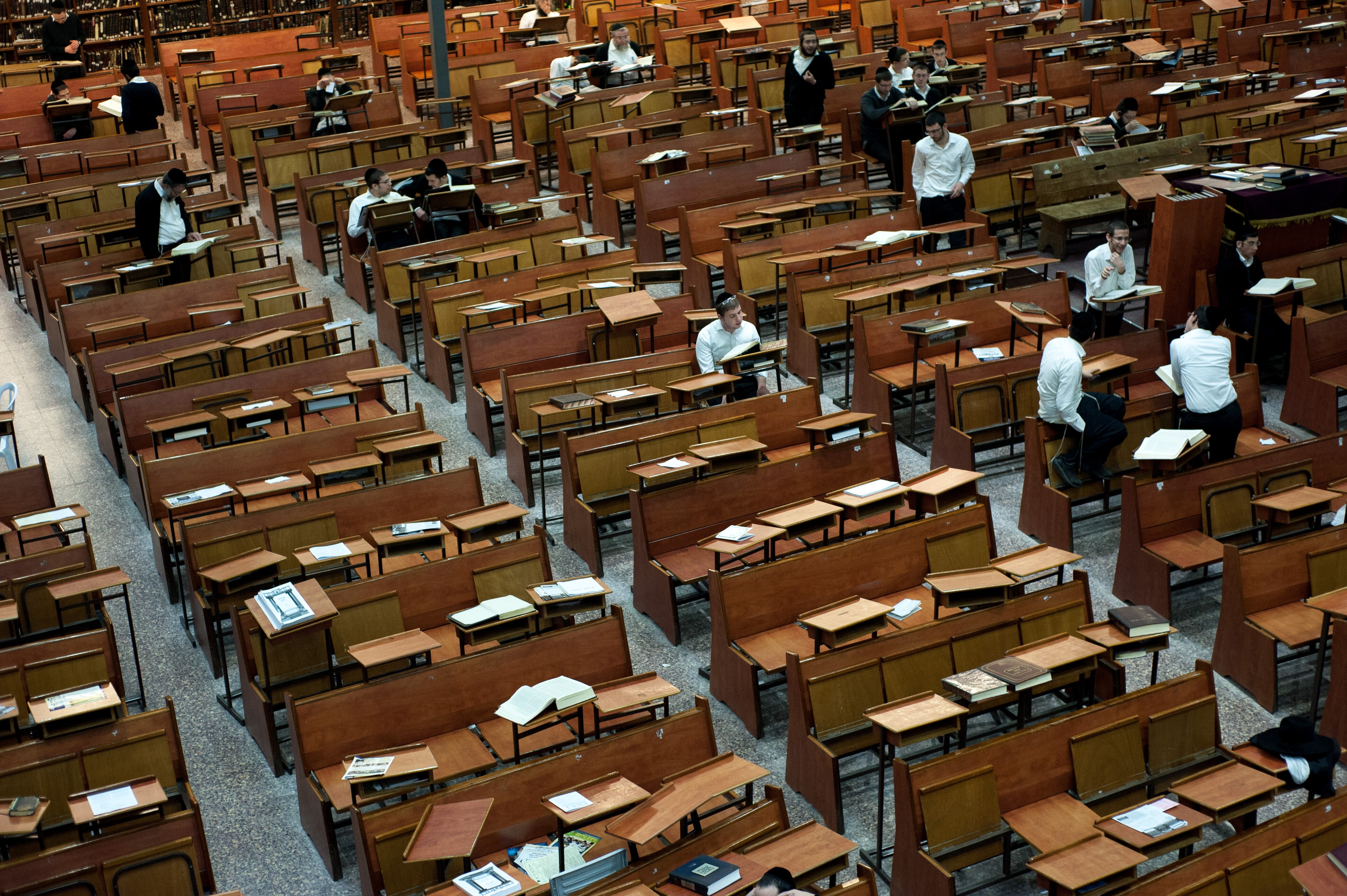 Communicating Science to Everyone: Accessibility in the Israeli Digital Public Sphere

As COVID-19 shifted from East Asia to Europe and then to North America, public media began reporting the… 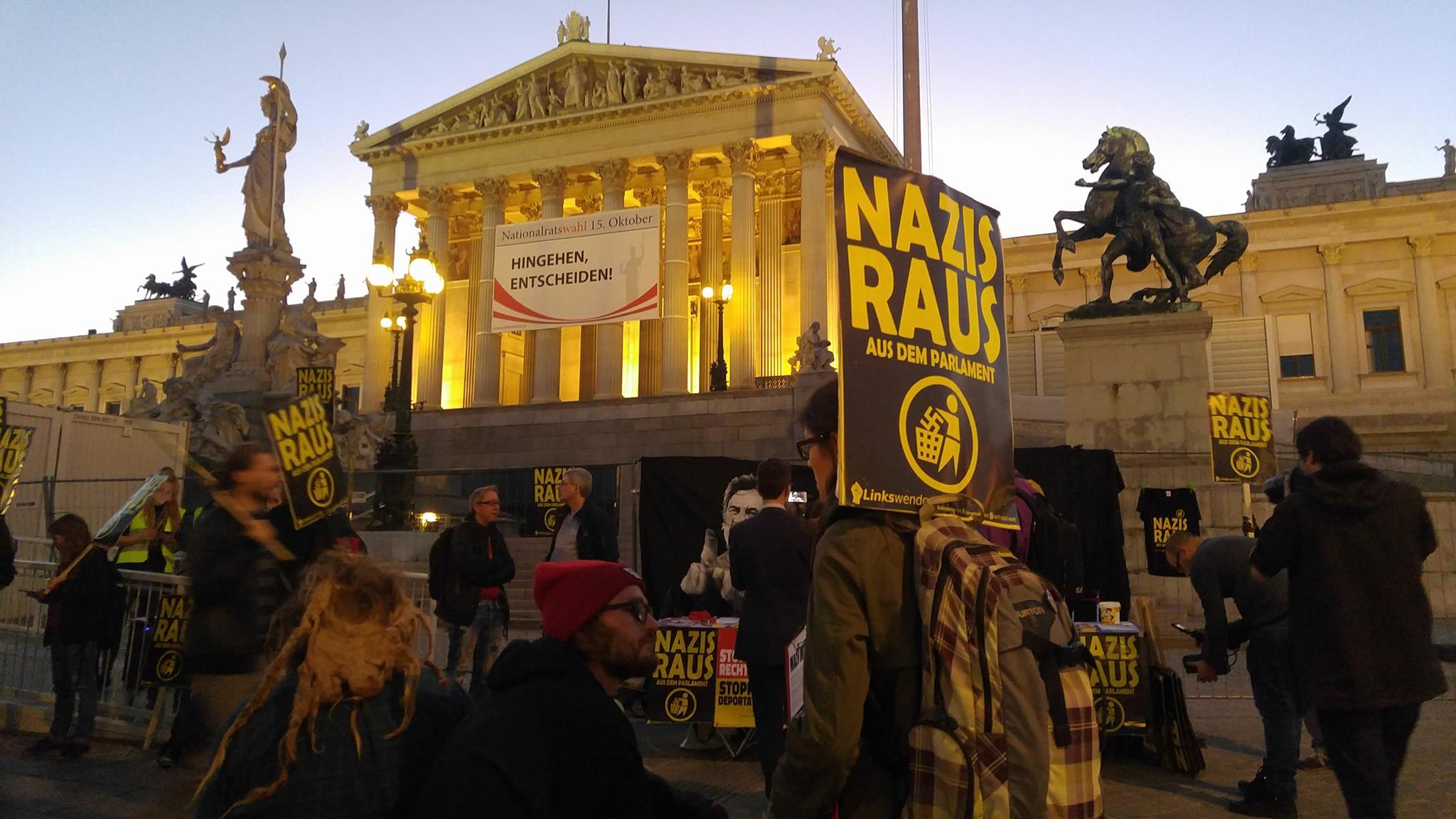 The Austro-Israeli relations in light of the FPÖ government participation