Israel adopted a unique model to mitigate the chains of infection of the COVID-19 virus using contact tracing technologies (CTT). The two-pronged approach entailed the implementation of mandatory mass-surveillance of mobile phone locations operated by the General Security Service (GSS), and a voluntary, open-source contact tracing application called Ha’Magen.  Since the coinciding technologies encapsulate a contradicting rationale for contact tracing, this study aims to distil privacy perceptions related to each technology and its underlying rationale. Based on a survey conducted in June 2020 among 312 Israelis, the authors sought to understand:

1. What are the privacy perceptions of the respondents, relating to the GSS surveillance?

2. What are the reasons that led Israelis to not install/uninstall the Ha’Magen Application, and are they related to the overlap with the mass surveillance conducted by the GSS?

3. What parameters may lead to a high level of public endorsement of voluntary monitoring applications, even though mass surveillance renders them redundant?

Since the outbreak of COVID-19 in early 2020, many countries have used CTT as a tool in combatting the pandemic. Surveys about privacy concerns were conducted in the US, Europe, Australia and other countries.

The main finding, based on the survey, is that Israelis have not established a clear opinion about GSS mass surveillance. A lack of awareness of its existence was detected, mainly among Arabic speaking respondents. Moreover, the majority of respondents were usually indifferent or inconclusive regarding questions concerning the privacy implications of mass surveillance by the GSS. This indifference, again, was more pronounced in the Arabic version. These findings possibly result from the fact that GSS mass surveillance is not visibly present in the daily life of most Israelis, apart from those who receive a text message that notifies them that they have been near a COVID-19 patient and must self- quarantine for 14 days. Until now, public discourse about the subject has primarily been the realm of scholars, technology and legal experts, NGOs and Knesset members. Given the implications of the use of such unprecedented mass surveillance tools, the authors believe that a broad public discourse about mandatory mass surveillance should exist in a democratic country, not just among the above- mentioned professionals.

Although participants are concerned about their privacy, they may lack the necessary knowledge
– e.g. about the institutional practices and the organizational operation of the application, and the main technical and legal aspects – to make informed decisions about using the application. According to the knowledge-gap hypothesis, a lack of privacy literacy prevents usage that adequately reflects the user’s attitudes. Moreover, lack of privacy information might alienate participants and lead to responses that run the gamut from indifference to negative evaluation.

The analysis of the findings results in the following recommendations: 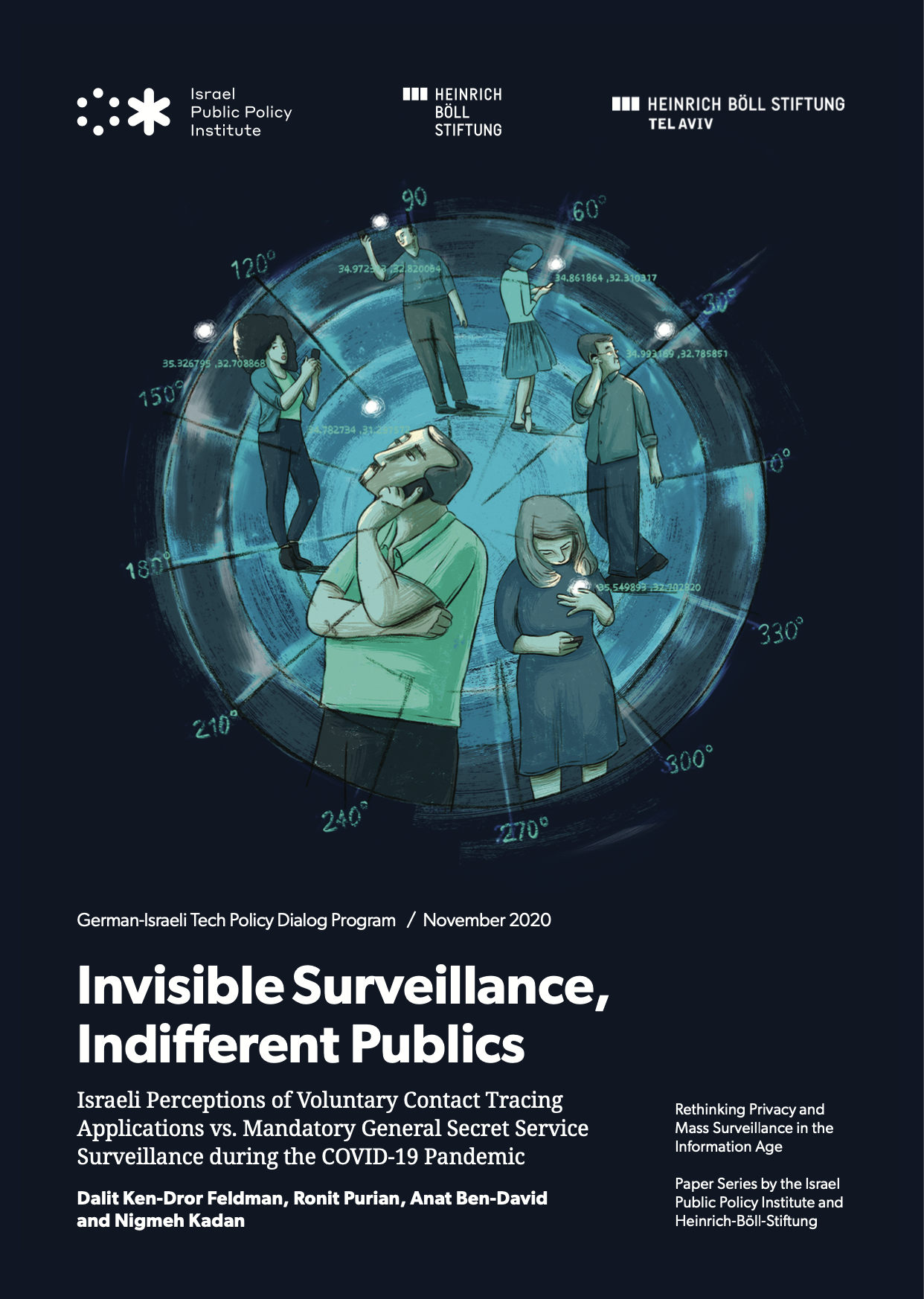 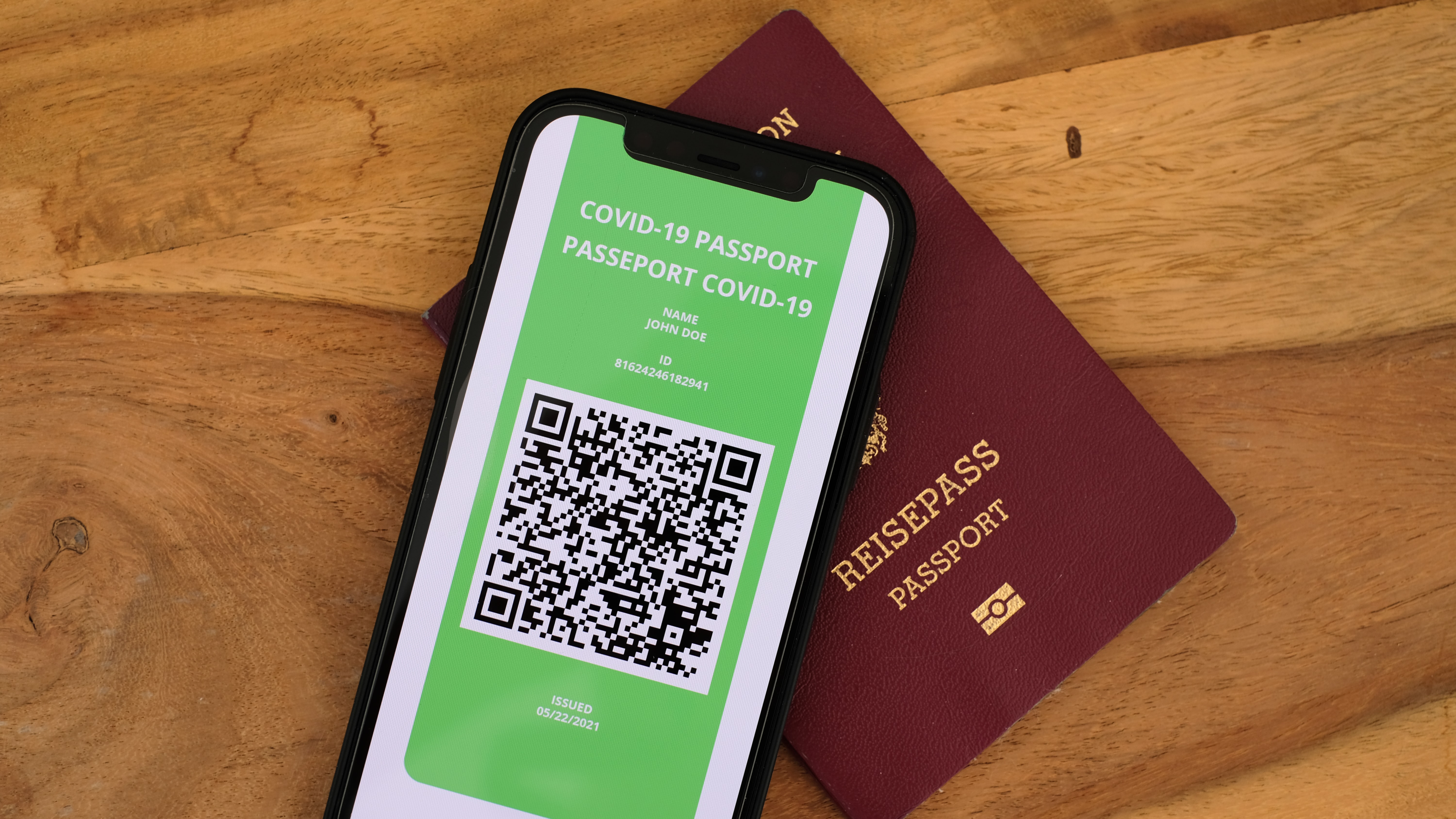 COVID-19 Vaccine Passports and their Impact on Privacy and Autonomy

Authors: Oskar J. Gstrein and Dimitry Vladimirovich Kochenov   While most regions of the world are still struggling… 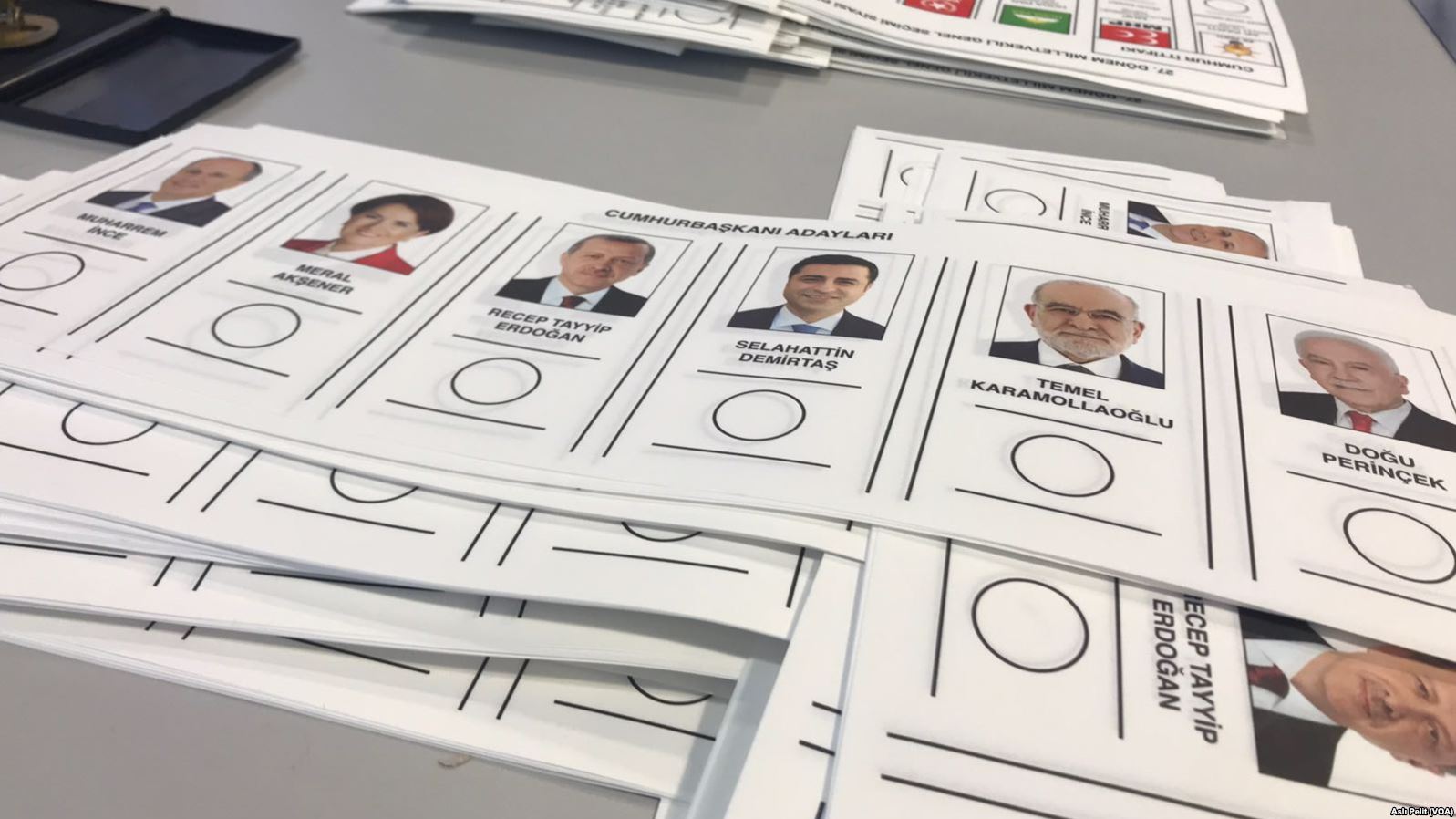 It is an eerily familiar sight: President Recep Tayyip Erdogan claims victory in a televised address. Across Turkey…