In recent years, political parties and campaigners around the world have invested heavily in online advertising, demonstrating the potential to reach more people in an efficient, targeted and accessible way. Although data-driven political campaigning is not a new phenomenon, the tools used, the amount of data accessible and the potential capacity to influence voters represent a new and challenging scenario for the rule of law.

The case of Jair Bolsonaro’s 2018 campaign in Brazil stands out for revealing the massive extent of illegal messages sent through social media platforms. Political manipulation, through misinformation, algorithmic instrumentalization, behavioral targeting and bots were extensively used and based on violations of terms of service agreements and unauthorized personal data processing.

While Facebook and Twitter took center stage in the US election campaign of 2016, WhatsApp played an important and leading role in Brazil. WhatsApp became one of the most important weapons of computational propaganda and misinformation within the Brazilian political scene. Although WhatsApp belongs to the same economic group of Facebook, the application poses different levels of challenges. As an instant messenger service, it offers a different operation and its messages are end-to-end encrypted. Throughout the election, the technicalities of the platform made it very difficult to flag electoral content, or even for the platform to assure candidates that it would not be used for illicit purposes, be it for unequal political advertising, hate speech propagation, or for the spread of false information.

Although WhatsApp does not allow the use of any type of advertising, national and international marketing companies often offer services focused on political campaigns through the messaging application. During electoral periods, a common practice of these companies is the collection of voter’s data, not through the platform, but through other online and offline means upon which they create distribution lists of up to 20,000 people. Through these lists, the campaigns can send an average of 10 messages per day to each of the users directly on the messaging app. Millions of e-mail addresses, phone numbers, and other personal data, such as the ones gathered through donations at rallies, and through marketing, allow political campaigners to obtain very sensitive information about specific target groups and voters.

Within this practice, bots also increase the capacity for automated mass messaging and are employed to stimulate and manipulate debate, produce and spread fake news, and influence public opinion by posting and replicating false or misleading information on a remarkable scale. According to the Department of Public Policy Analysis of Getulio Vargas Foundation (FGV/DAPP) in Brazil, bots represented a risk for democracy throughout the 2018 elections through the illegitimate interference of automated accounts in online debates, and in public discourse in general. For instance, during the campaign, bots were responsible for 12.9% of interactions on Twitter.

One of the most visible conclusions from the FGV/DAPP is that the application of automated messaging bots artificially promote a radicalization of the debate, at the poles of the political spectrum. Consequently, this has the potential to undermine the possible dialogue bridges between different political sectors. Thus, bots may not only spread false information, with detrimental effects on society, but also actively seek to prevent users from informing themselves properly.

It was not until October 2019 when WhatsApp admitted that political mass messaging bots were active throughout the platform during the presidential election campaign in Brazil, the year prior. The acknowledgment was made by the messaging platform’s Public Policy officer, Ben Supple, who explained that there was a “breach of the terms of use” which prohibits the automation and mass sending of content. However, a year earlier, in October 2018, a Brazilian newspaper had already revealed that supporters of the current president, Jair Bolsonaro, hired advertising companies to send massive political messages, which contained erroneous information about the representative of the Workers’ Party (PT), Fernando Haddad. The strategy was made public when the press uncovered that there were contracts signed, worth around 2.4 million USD, for mass messaging, as well as testimonies of the purchase of databases from third parties, a practice that is also illegal in Brazil. It was uncovered that the names, dates of birth and identification numbers of adults, national and foreign, were also used to register, without their consent, the chips of their cell phones, in order to send mass messages on WhatsApp and direct them to recipients, according to their income and geographic region.

A former employee of Yacows, one of the marketing companies involved in the political mass messaging, claimed to have used a list with information of about 10,000 people to illegally access their personal data. The employee also confirmed the use of bots and admitted that, for every 50 messages, there was a 10-second pause to attempt to bypass the WhatsApp block. Allegedly, up to 300,000 bot accounts of the application could have been used to automate the spread of misinformation and the coordination of unreported political advertising to thousands of groups within WhatsApp.

Additionally, as The Guardian recently highlighted, most of the false information shared through WhatsApp in Brazil during the presidential elections favored Jair Bolsonaro. The analysis revealed that:

Due to these factors, investigations in the Brazilian National Congress are considering whether Bolsonaro’s team was involved in such manipulation efforts. The investigations are revealing important testimonies and facts.

The new model of data-driven political campaigns with microtargeting and political manipulation, not only in Brazil, but also in many other countries, poses a systemic and institutional challenge that cannot be solved quickly and requires a combination of policy and regulatory approaches from the public sector and also from the companies involved.

According to a recent report in the Computational Propaganda Research Project, the use of these techniques by governments around the world is growing and the strategies are no longer limited to large countries. Smaller States can easily set up Internet operations as well, using not only personal information, but combining this with the potential of bots, targeted misinformation, fake profiles, and hired “trolls”.

Researchers at the Oxford Internet Institute built a case-based analysis of computational propaganda in order to better understand its global reach. It was found that in the last two years, the number of countries with political misinformation campaigns more than doubled to 70, with evidence of at least one political party or governmental entity in each of those countries engaged in manipulation of social media.

Weaponizing bots and data with the intention of political manipulation is an ongoing and global threat and the Brazilian experience serves to highlight some of its facets. Moreover, citizens can only make genuinely informed choices about whom to vote for if they are certain that their decisions have not been unfairly influenced. That is why trust and confidence in the integrity of democratic processes should not be weakened. Unauthorized processing of personal data and misinformation techniques such as the unfair use of mass messaging bots, fake profiles and deep fakes, undermines voters’ confidence and the integrity of political processes. As the impacts of such technologies continue to demonstrate themselves across the world, it is increasingly clear that institutions should view these developments as a growing threat to democracy.

Trust, Democratic Resilience, and the Infodemic

Authors: Dr. Lena Frischlich and Dr. Edda Humprecht Trust and its Role in Combating Disinformation  The world has… 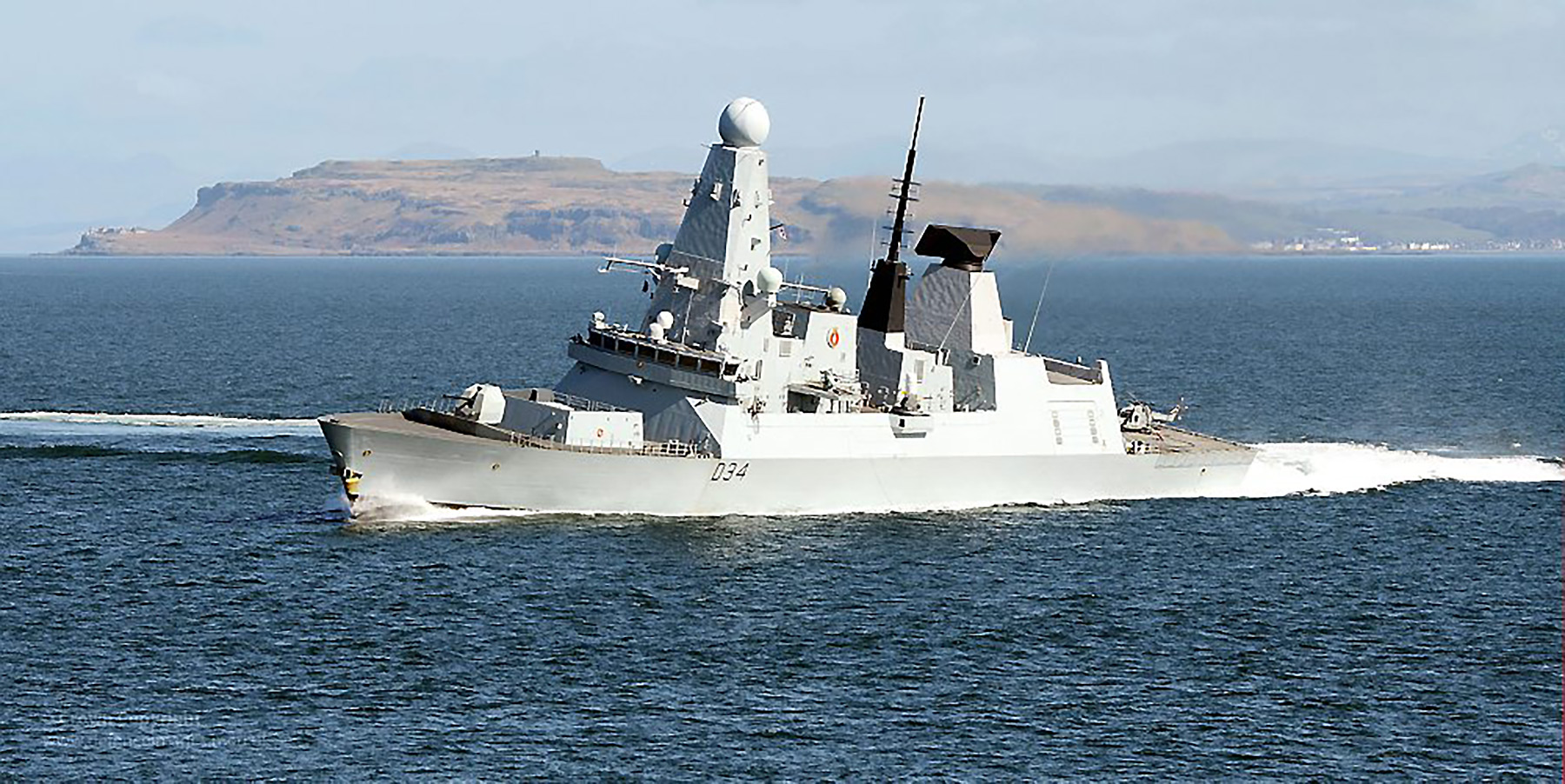