Conversations about a Covid-19 vaccine have been ongoing since the disease came into our lives. As researchers, pharma companies and governments push ahead with vaccine development, chatter online is gaining steam. Mapping the conversation around vaccines on Facebook public groups over the month of August using Crowdtangle hints at a very polarized universe of conversation. On one side lies traditional media (both right-wing and left-wing) that is being shared and discussed within a cluster of pro-science and liberal communities. On the other lies content originating on YouTube, antivax and pro-life websites, as well as on Russian propaganda media outlet RT, shared by a growing anti-science movement comprising conspiracy theory believers (such as the qanon communities), natural healing die-hards, far right fans and, of course, anti-vaxxers.

The most prominent group on the anti-science side is “Collective Action Against Bill Gates”, created in April 2020, which now boasts close to 200,000 members. Throughout the month of August, there were more than 400 links that were shared within the group. In that time frame, the most popular domain was YouTube, with 67 links posted during that month. Links to petitions in the UK parliament came second and, interestingly, Kremlin’s outlet RT.com was the third most linked domain on that group, with 25 links. Of these links, three were shared over 1000 times: (1) an article about the #ExposeBillGates hashtag, (2) a piece about how Big Pharma firms will NOT be held accountable for Covid-19 vaccine side effects and (3) how children in care can be vaccinated against their parents’ wishes. None of the YouTube videos posted on the group came close to 1000 shares. In addition, the RT articles were posted within this cluster of groups over 300 times, more than any other publisher.

A closer look at the anti-science clusters highlights how alternative sources of information, not just RT and conspiracy theories aired on Youtube, dominate. They are made up of a myriad of domains known for disseminating conspiracies and antivax content that resonate with the far right, with the only website in this cluster that can be considered mainstream being The Daily Mail. Other than that, popular domains in the cluster included ZeroHedge, Gateway Pundit, Mercola and Lifesitenews.

A U.S. based pro-life website, Lifesitenews, is the second most linked publisher on the map with almost 200 links to this domain posted across dozens of anti-science groups due to its anti vax tone. Most of the articles shared from the website included (1) a warning from Kennedy Jr. about using unsafe Covid19 vaccine, (2) a conspiracy theory about the origin of Covid19, and warnings about fetal tissue emerging from potential vaccines. Interestingly, one of the most shared articles from the website was coverage of a USA Today opinion piece, under the title: “Doctors lay out plan to ‘punish’ people who refuse coronavirus vaccine: ‘There is no alternative’”. While the USA Today original article, Defeat COVID-19 by requiring vaccination for all. It’s not un-American, it’s patriotic has been shared by both pro-science and anti-science groups (if only to attack it, of course), the Lifesitenews version gained much success solely within the anti-science ecosystem. Overall, while the original piece gained 90,000 shares on Facebook, the Lifesitenews version gained 60,000 shares.

Aside from “Collective Action against Bill Gates”, the prominent groups in the “anti-science” cluster include “Millions Rise for Australia” (over 100,000 members), which was suspended from Facebook towards the end of August, “United States for Medical Freedom” (37,000 members), “99% Unite Worldwide, ZeroHedge Community” (10,000 members) and thousands of other Covid-19 “truthers”. Such groups also shared pages from the U.S. NIH page, Clinicaltrials.gov. Most pages shared included information about research focusing on effective persuasion for the acceptance of Covid-19 vaccines, framed in posts as an ‘establishment’ preparation to push the vaccine.

YouTube is the most linked domain both in the anti-science cluster and overall with over 1000 links to more than 600 videos on the site, of which the top ten most shared links all push an anti-science or antivax agenda. Among the most shared YouTube urls, you can find a Infowars’ David Knight Show segment with some “pharma insider” quotes about vaccine harms, and a misleading video that has already been debunked about how the Covid19 vaccine will alter your DNA. Both were shared on dozens of the groups in the map.

CNN.com, the most popular digital news website in the U.S., came only third in terms of shares with around 175 links to dozens of its related articles. But more interestingly, CNN articles were shared by a very different cluster than RT and Lifesitenews followers with most shares coming from groups with liberal-leaning political views such as “Lincoln Project Supporters Unite”, “Americans for Sanity” and Trump Haters Unite.

This cluster of groups also shared NYTimes, The Atlantic, WSJ, Huffpost and other more mainstream media articles. It should be noted that some of these publications, such as Huffpost, got more total interactions (reactions + shares + comments) than CNN. Yet, none of them came close to RT.com’s 43,000 interactions. “March for Science” groups within this cluster also shared articles from publications such as STAT News.

The polarization is telling from two angles:

While the insights from this analysis might be a bit alarming, they should be taken with a grain of salt for several reasons:

Given that discussions about a potential Covid-19 vaccine are only getting more political, understanding patterns of consumption of vaccine-related information on Facebook and other social platforms might help direct vaccine-related communication policies. 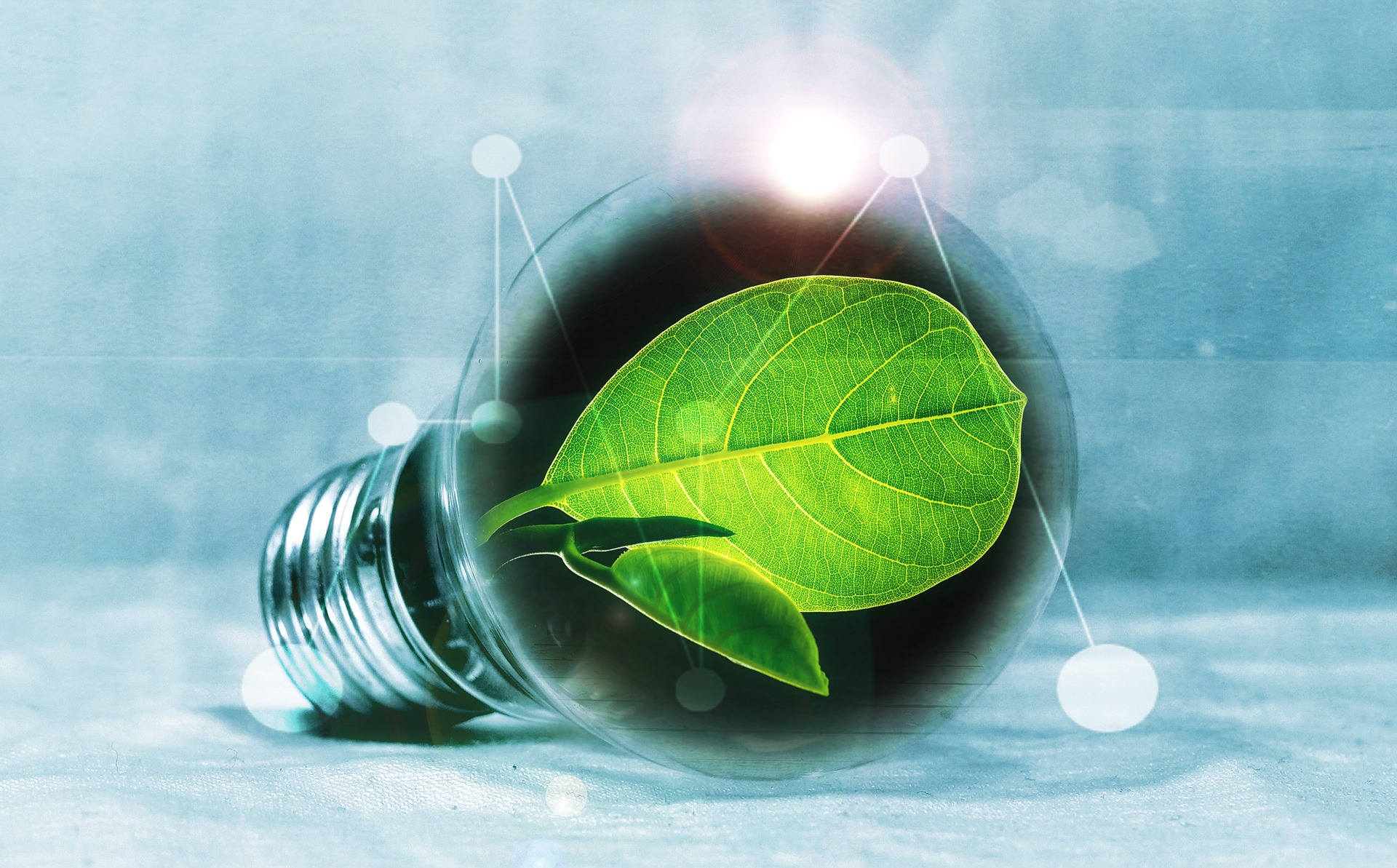 Turkey and the EU: A Tug of War Relationship