The Austro-Israeli relations in light of the FPÖ government participation

“I have come to Israel five times since 2002 – I am a very different personality than Jörg Haider – under my leadership I have always made it clear that anti-Semitism has no place in my party”, commented Heinz-Christian Strache in 2016 regarding his trip to Israel.

While Jörg Haider still described the FPÖ as the “PLO of Austria” and confessed that he was “in agreement with the Iraqi dictator Saddam Hussein on the Palestinian question”, for some years now current leader of the right-wing Austrian Freedom Party (FPÖ) Strache, has made considerable efforts to position the party as a friend and partner of Israel to counter the image of the latter as a Nazi party.

Nevertheless, the nationalist anti-Semitism is an essential and continuous feature in the ideology and history of the FPÖ and has under no circumstances decreased under Strache’s leadership. The rooted anti-Semitism was demonstrated, for example, by a Stürmer-like caricature that was posted on Strache’s official Facebook page. In this caricature one could see a greedy, sweaty banker with hook nose and cufflinks covered with stars of David was rubbing his belly at the expense of the starving people, while the Austrian government was portrayed as a subordinate waiter pouring the wine to the Jewish financier instead of giving food to the people.

Also the ostensive positive public attitude towards Israel grew only gradually: Only in 2009 Strache stirred up resentment against an imagined EU accession of Israel while during his visit to the Jerusalem Holocaust Memorial Yad Vashem he was shown wearing the cap of an extreme right-wing nationalist fraternity, which might have served to demonstrate to his supporters back home what he actually thinks of the Shoah.

The fact that representatives of the Austrian Freedom Party (FPÖ) have been invited several times in recent years by Israeli politicians, including the ruling Likud party, has been scandalized in Israel for a long time. For example, Israeli President Reuven Rivlin has recently clearly opposed talks between Israeli government officials and extreme right-wing parties at the request of Ariel Muzicant, the former Austrian President of the Israelite Jewish Community (IKG).

Rivlin denounced the relations with any right-wing extremists as a shameful alliance, relating to the latter as “any groupings and/or individuals who refuse to accept responsibility for the crimes of the Holocaust, or who seek to prevent such recognition of the crimes of the past in their actions, or the repetition of such crimes against foreigners, refugees, or migrants, or those who seek to contaminate their environment.”

Due to the extreme right-wing and anti-Semitic character of the Austrian Freedom Party (FPÖ), there are no official meetings between the party and Israeli government representatives, let alone invitations to come and visit the Jewish state. When Strache was received by Likud MP Avi Dichter in 2016, there was some criticism since Dichter had not consulted either the Prime Minister’s Office or the Foreign Ministry. Dichter defended himself by stating that he was acting as a private person and a parliamentary member, and not as part of the ruling cabinet. Former Likud member Michael Kleiner and head of the Likud’s foreign policy department, Eli Hazan, have been trying for years to convince Prime Minister Benjamin Netanyahu and the Israeli foreign ministry to lift the taboo on the alliance with Europe’s extreme right – so far in vain. Kleiner participated together with the former Israeli politician and intelligence officer Rafi Eitan, who was also in charge of the Mossad operation that led to the kidnapping of Adolf Eichmann, at an FPÖ symposium in 2016 under the title: “Have we learned something from history? New anti-Semitism in Europe “. The conference dealt solely with the issue of anti-Semitism among Muslims in Europe, which primarily served to legitimize anti-immigrant policies while denying anti-Semitism in the European right-wing own ranks and thereby get the Kosher stamp. Just a short time before the conference, the FPÖ-related magazine “Die Aula” referred to survivors of the Mauthausen concentration camp as “plague”.

Since back in 2000 the participation of the FPÖ in the Austrian government under Haider’s leadership could be regarded as an isolated case, Israel was able to coordinate the withdrawal of its ambassador from Vienna as part of the so-called EU-XIV sanctions, i.e. the diplomatic measures taken by fourteen European countries to diminish the bilateral relations with Austria’s right-wing government. Nowadays, however, a coordinated European diplomatic action against Austria’s right-wing government is not probable not to mention an Israeli one.

Under the success of right-wing populism, which, as in the case of the FPÖ, can be used as a cover for right-wing extremism, or as in the case of Austria’s senior government partner, the Austrian People’s Party (ÖVP) represents an expression of political opportunism, it will become increasingly difficult for Israel, as well as for the respective Jewish communities in various European countries to enjoy the freedom of choosing their allies. Although the Austrian Jewish Community is following the increasing attempts for dialogue between certain Israeli politicians and the FPÖ with great concern, it will also become unavoidable for them to defend the interests of their communities by working together with FPÖ government members, as the president of the European rabbi conference Rabbi Pinchas Goldschmidt emphasized.

The FPÖ and other right-wing parties, which are now publicly positioning themselves unequivocally on Israel’s side, are exploiting the objection to anti-Semitism and the solidarity with Israel as a moral justification for their anti-refugee propaganda and xenophobia as well as to distance themselves from their party’s history. If they were in fact serious about their opposition to anti-Semitism, then “it would not only relieve the Jewish communities in Germany and Austria, or more generally in Europe, of their anxiety regarding rising levels of right-wing violence, but would also allow Israel greater room for maneuver in selecting its European allies”, claims the political scientist Stephan Grigat, who is skeptical about the FPÖ and AfD (Alternative for Germany) efforts to cleanse their parties from anti-Semitic sentiments.

Unfortunately, also other Austrian parties do not prove themselves as reliable partners for the Jewish state. How deep the coquetry with the anti-Semitic resentment is anchored in in Austrian politics was demonstrated shortly before the election at the so-called “Silberstein Affair”. The aforementioned affair included political “Dirty Campaigning” during the Austrian parliamentary elections in 2017, which was run by the Social Democratic Party (SPÖ) together with the political adviser Tal Silberstein. The debate in the Austria was heavily focused on the Israeli political advisor, where senior political figures sounded remarks such as “Making Austria free of Silbersteins” (Peter Pilz), or the newly elected Chancellor Sebastian Kurz, who publicly asked “whether we want to have Silbersteins in Austria”. 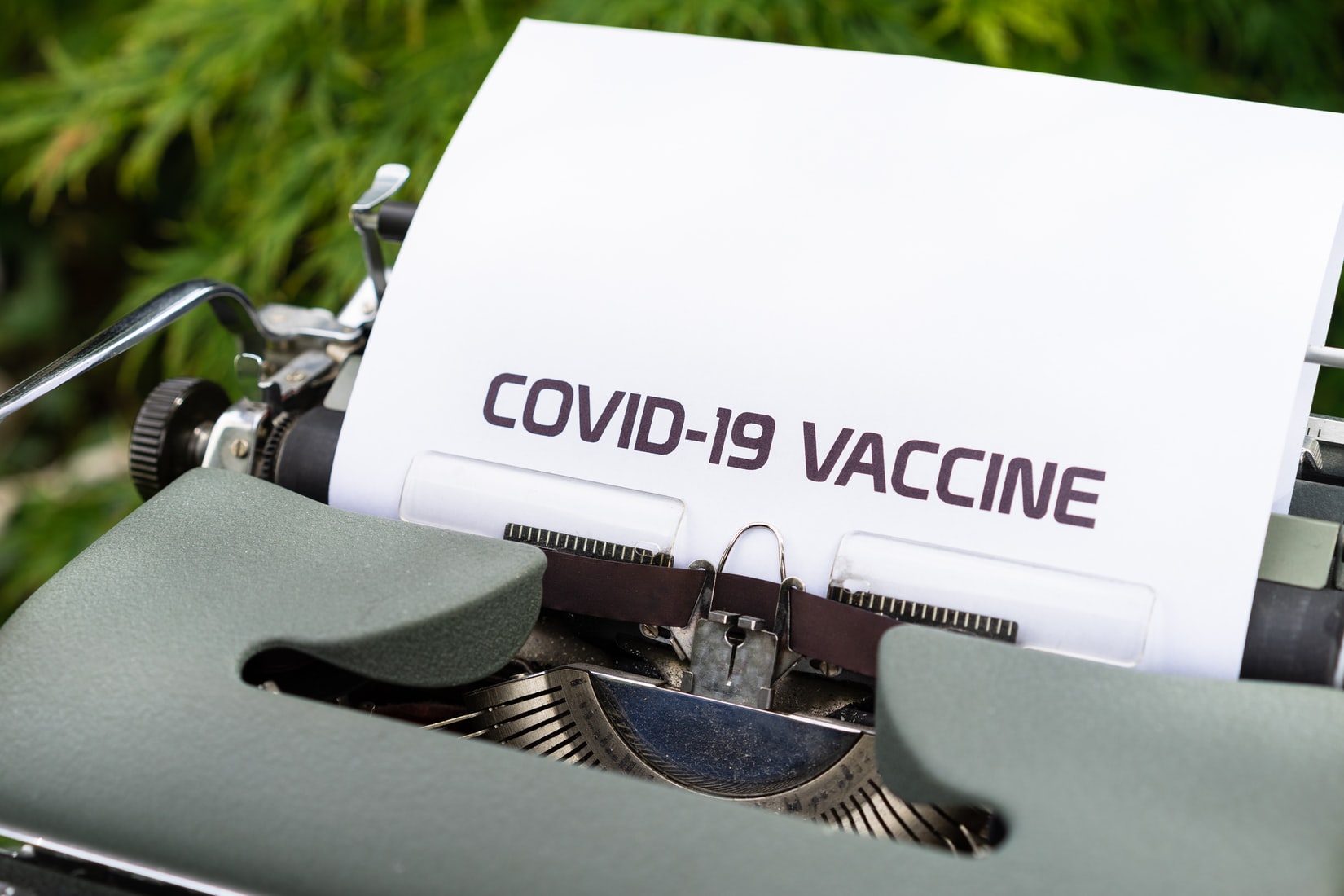 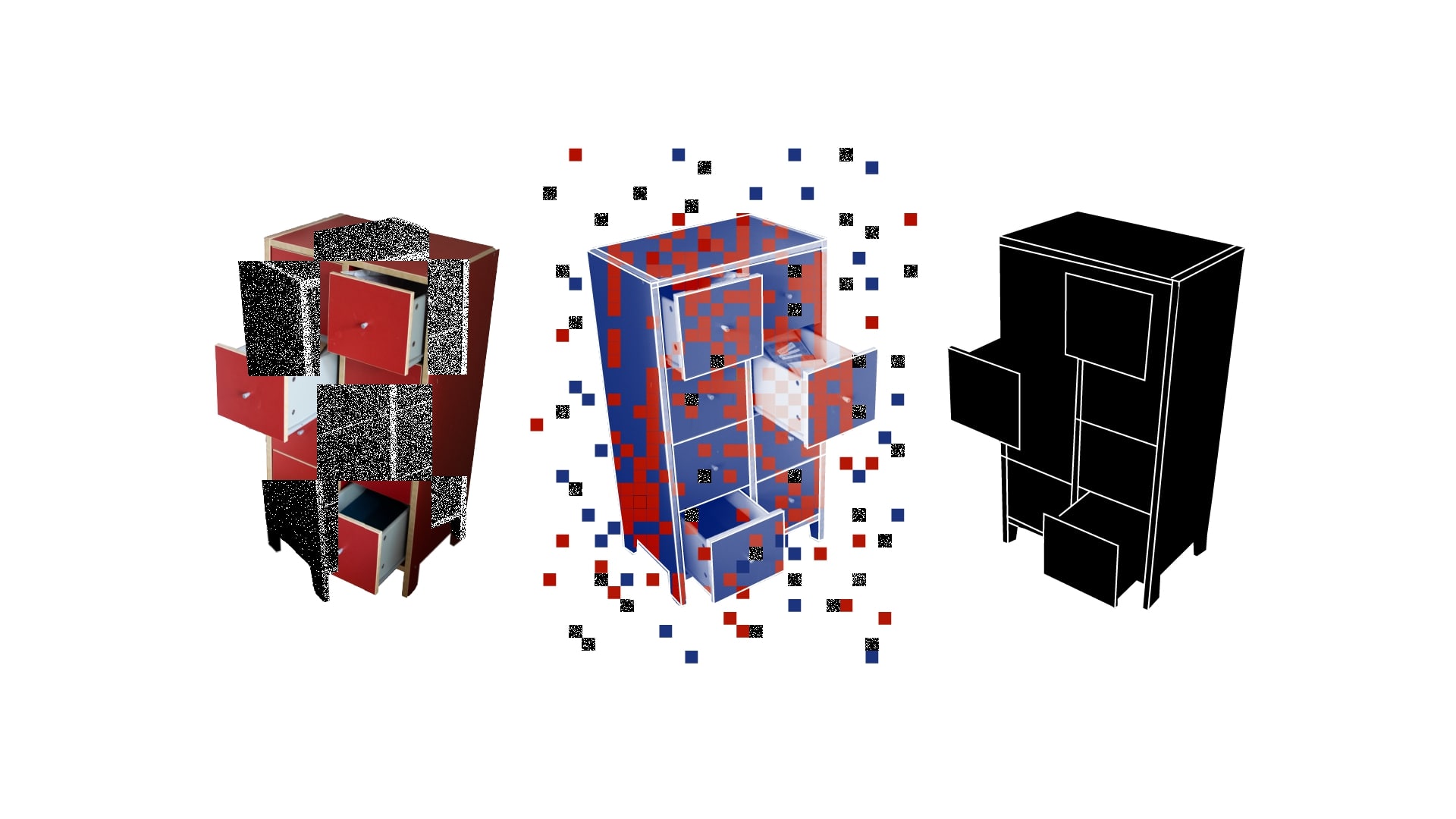 Algorithm management in the workplace Artificial intelligence (AI) is becoming an integral part of the ordinary workplace. Various…