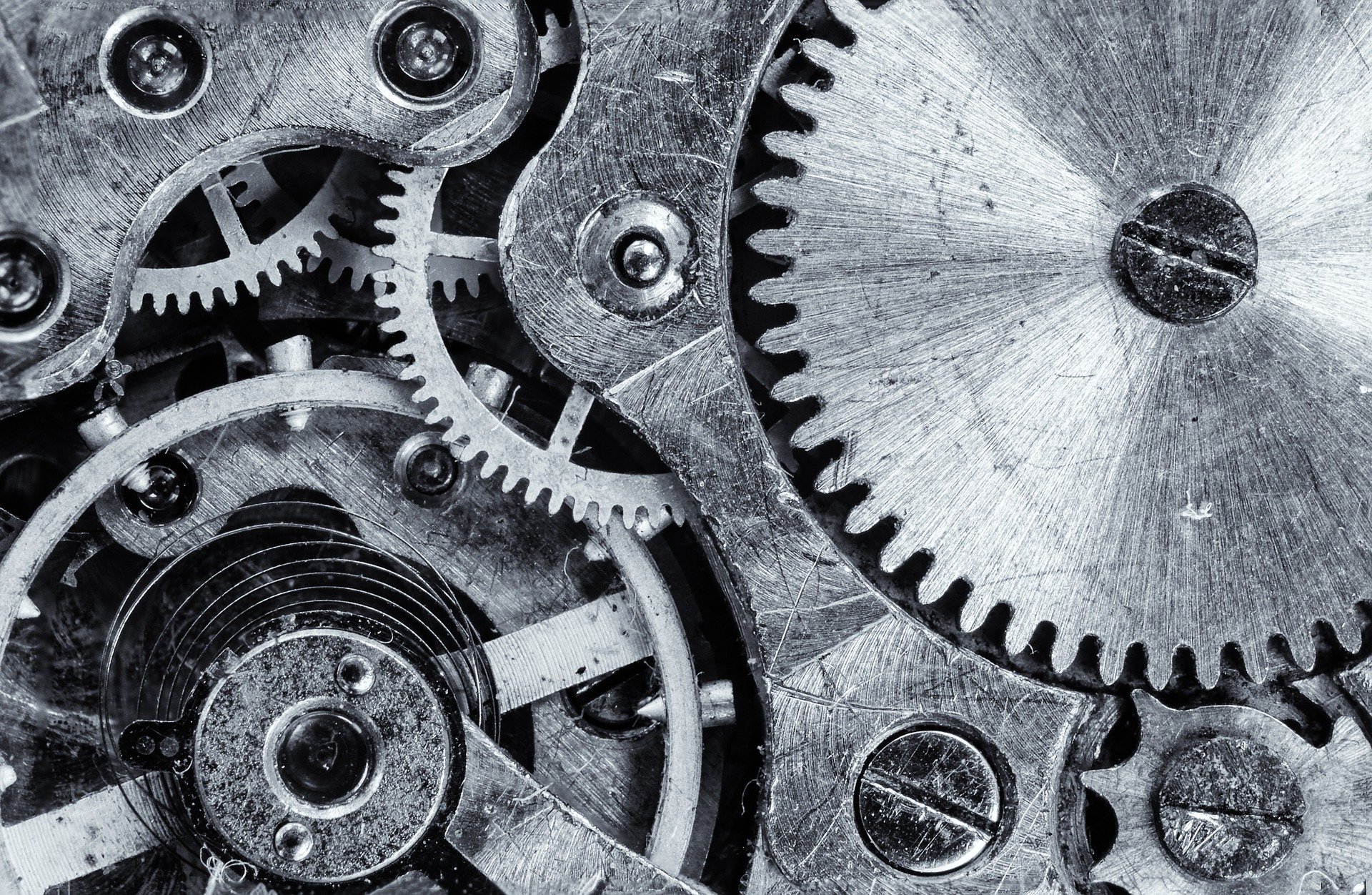 Rethinking Labor and Social Security Laws in the 21st Century

Over the past years, the world of work has been undergoing transformative structural processes: New technologies, demographic shifts and economic models have heralded a host of complex and interrelated challenges that influence our societies as a whole. In order to cope with the rapidly changing world of work and the resulting challenges in a sustainable manner, the fellowship program “Rethinking Labor and Social Security Laws” organized by IPPI and the Israeli National Labor Court, brings together international and Israeli experts to formulate effective policies while capitalizing on existing know-how that exists beyond national borders.

In 2020, the program will focus on the following topic:

The right to strike is one of the fundamental rights of workers in democratic countries, along with the right to free organization and collective bargaining. The right is recognized in the laws and constitutions of many countries and in various international conventions, including those of which Israel is a member. However, the right to strike is not absolute. Thus, the International Covenant on Economic, Social and Cultural Rights states that the right to strike does not preclude the application of legal restrictions on the use of these rights to members of the armed forces, the police, or other vital public services.

Furthermore, the Convention on Freedom of Association and the Protection of the Right to Organize by the International Labor Organization states that the extent to which its provisions apply to armed forces and the police shall be governed by the laws of its Member States. In Europe, the possible restrictions on the right to strike range from absolute prohibitions on strike, through obligations to provide a minimum level of service in essential services or in cases where the extent and duration of the strike are justified. It is also possible to delay strikes, suspend them, defer them, require strikers to give notice before striking, or refer them to a mandatory arbitration process.

Against this background, the program invites applications from relevant experts interested in the question on how to strike a balance between the state’s obligation to provide functional vital services to its citizens, and the workers’ right to strike and in localizing international best-practices in the Israeli context: What is the current legal situation in other European countries? What kind of measures have been implemented successfully? Which models could be relevant for Israel?

The Fellowship program will take place in Israel, effectively offering Fellows the opportunity to conduct research and work closely with Judges at the Israel National Labor Court and gain insights into how the Israeli judicial system handles the issue area at the heart of the program. In addition to their research projects, which will be coordinated with the program partners, Fellows are required to compose a discussion or policy paper in their area of expertise, reflecting on best-practices from Europe, and which will be published in the IPPI policy paper series.

To apply, please send your CV (up to 2 pages), a cover letter, a writing sample, and a short research proposal (2-3 pages) outlining how you would like to address the issue area of the program to office.israel@ippi.org.il

In your cover letter, please indicate your preferred starting date between April 16th and June 9th as well as the duration of your stay abroad. The program needs to be completed by July 21st, 2020.

All documents should be submitted in English. The documents will be reviewed by a joint team from the program partners. If you would like to include a letter of recommendation from your institutions, this will strengthen your application, but it is not a requirement.

Shortlisted candidates will be contacted for an interview.

Fill up the form to start your application process